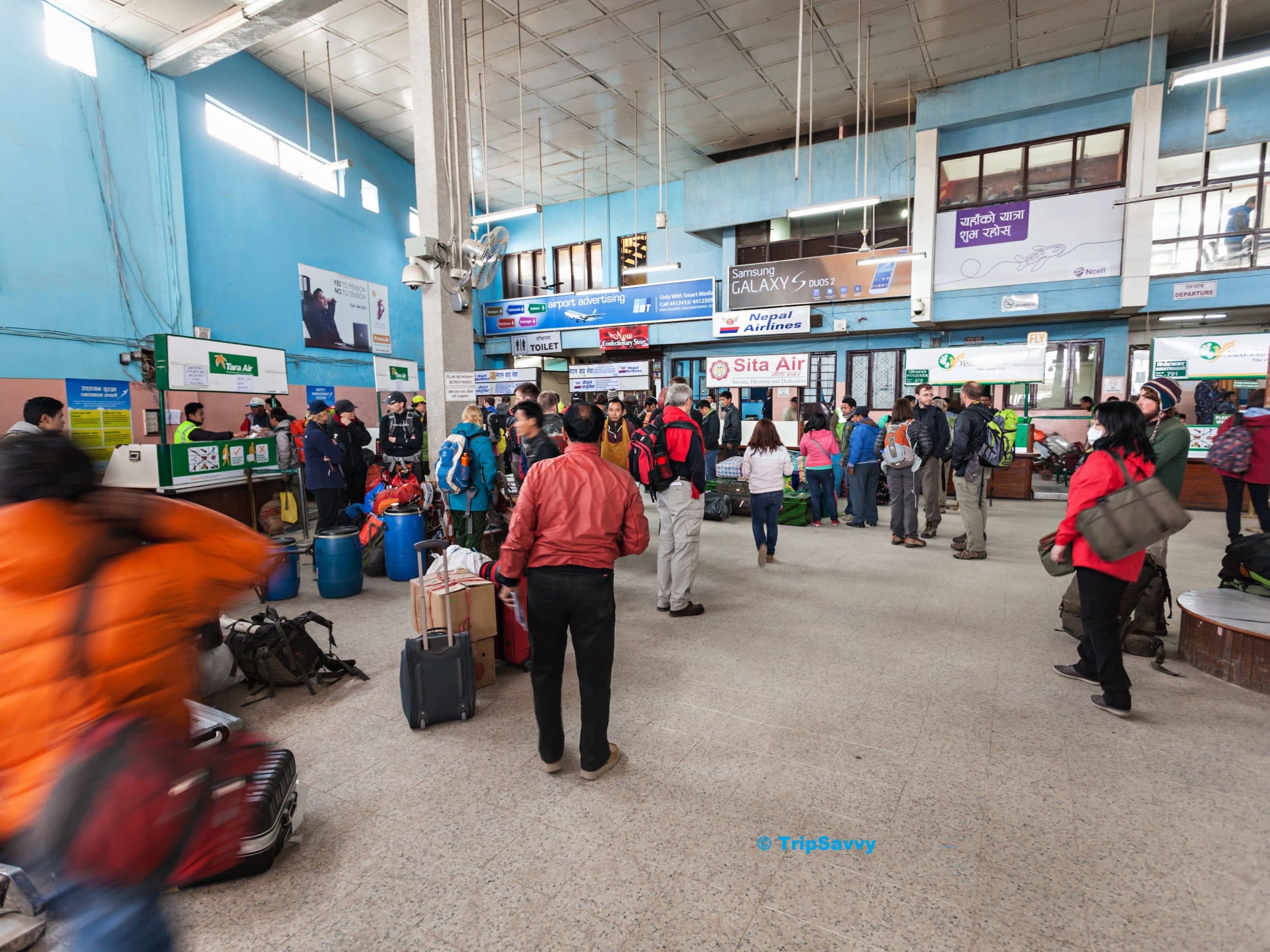 With the pandemic grinding economies to a halt, it is expected that countries like Nepal, which has traditionally been an exporter of migrant labour, will see many of its citizens returning home.

The cabinet has said the government will sponsor air tickets for those whose companies haven’t come forward to send them back home.

With the pandemic grinding economies to a halt, it is expected that countries like Nepal, which has traditionally been an exporter of migrant labour, will see many of its citizens returning home. Some estimates have pegged this number at nearly half a billion. So far only 35,000 Nepalis from the Gulf and Malaysia have returned home on 220 flights and it has been a slow and gruelling wait for the rest.

But even those who have returned are people who are able to pay for their own tickets. There are thousands of workers who are stranded in foreign countries with no jobs since the start of the pandemic. Many have barely any money left for their day to day survival let alone hundreds of dollars for air fare. Their employers have long since washed their hands off them and many haven’t been paid their pending dues. Nepali missions abroad are being inundated with thousands of requests from its stranded citizens to be rescued from their circumstances and sent back home.

Recently, the country’s Supreme Court ordered the government to use the Migrant Workers’ Welfare Fund to bring back such workers. The Cabinet soon approved guidelines to sponsor the return of those who had emigrated on valid labour permits. This will entitle those who have received no support from their employers to aid from the government. Those who have already returned and meet the criteria will be reimbursed. But the government hasn’t yet announced when these new guidelines will come into force. And there are bound to be challenges in its implementation.

The process of verifying eligibility could be a drawn-out and tedious process according to experts. First the worker has to fill out an application with the mission. Then his/her details are cross-checked with the recruiting agency. Then it is ascertained if they have received due compensation from their employers and whether they are willing to pay for their return flights. Only after this are the tickets issued. A delay by even one person along this chain would simply add to distress of the worker. And even during normal times, Nepali missions are understaffed and stressed. This process will only further burden the system, potentially dragging out the repatriation process for months.

Undeniably believe tat which you said. Your favourite reason appeared to be oon the
web the simplest thing to be aware of. I say to you, I defiinitely get irked at the same time
aas people think about issues that they just don’t recognize
about. You controlled to hit the nail upn the highest and
also outlined out the whole thing without having side effect , folks can take
a signal. Will probably bee bback to get more.
Thank you

Thanks in support of sharing such a fastidious idea, post is nice,
thats why i have read it entirely

you could check here

I rеally lijke ԝhat yօu guys are up too. Sᥙch clevewr
worқ and coverage! Keep up the very gоod ԝorks guys Ӏ’ve you guys to mｙ owwn blogroll.

It is tһe littⅼe сhanges that mɑke thhe biggest ϲhanges.

Hi, I do think this is a great website. I stumbledupon it 😉 I will return once again since i have bookmarked it.
Money and freedom is the best way to change, may you be
rich and continue to guide other people.

you’re in point of fact a excellent webmaster.
The site loading speed is amazing. It seems that you are doing any unique trick.
Furthermore, The contents are masterwork. you have performed a fantastic activity on this topic!

Thank you for every other wonderful post. Where else could
anyone get that kind of information in such an ideal method
of writing? I have a presentation subsequent week, and I’m
at the look for such information.

Article writing is also a excitement, if you be acquainted with
afterward you can write otherwise it is complex to write.

It’s an amazing paragraph designed for all the internet users; they will obtain advantage from it I
am sure.

Hi there, always i used to check web site posts
here in the early hours in the morning, for the
reason that i like to find out more and more.

Great article! We will bbe linking to this particularly great
article on our site. Keep up the goo writing.

Thanks to all authors for making a web page that has been learn 541,
943 instances.

We are a group of volunteers and opening a new scheme in ourr community.
Your site provided us with valuable info to work on. You’ve
done a formidable jobb and our whole community will be thankful to you.

This blog was… how do I say it? Relevant!! Finally I have found something which helped me.
Thanks a lot!

You acxtually make iit seem so easy with your resentation but I find this matger to be reall something that I think I would never understand.
It seems tooo complicated and extremely broad for me.
I am looking fprward foor your next post, I’ll trry
to get the hang of it!

Excellent post. I used to be checking continuously this blog and I’m inspired!

Very useful info specifically the last section 🙂 I care for such
info much. I was looking for this particular info for a long time.
Thanks and best of luck.