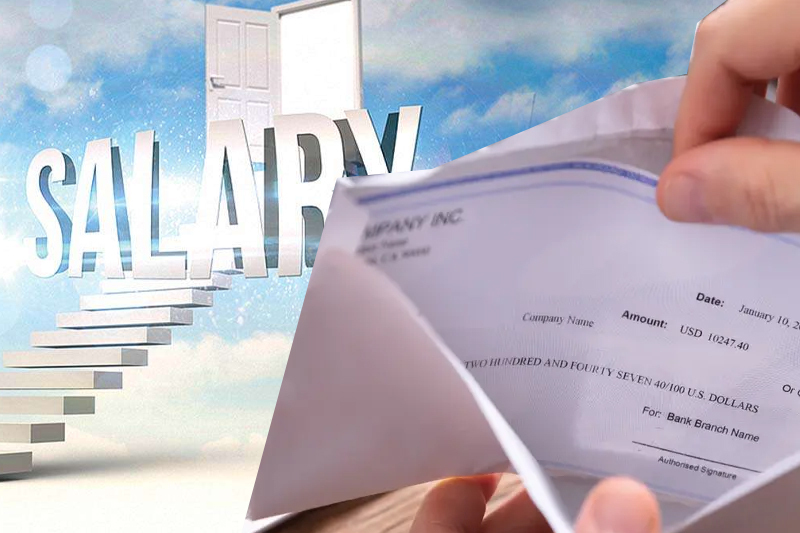 the bonus blind spot in us pay transparency

Global – In industries such as banking, insurance, technology, and real estate, much of the compensation is discretionary. So while HR professionals and academics have generally welcomed the move towards pay transparency as a means of addressing inequality, they also warn of a significant risk: the narrow scope of many new laws could actually render them ineffective because basic proportions of people’s compensation are not covered.

And in industries where the pay gap is most dramatic, the blind spot of the law could even exacerbate the existing gap.

Only part of the picture

In the US, the plethora of new pay transparency laws falls into two categories: laws like those in New York that require transparency at the time a job is advertised; and laws that force employers to publish information about the average and median wages they pay certain groups of employees, often disaggregated by gender and race. California passed laws in September requiring employers of a certain size to do both.

Numerous studies show that the relationship between the gender pay gap and the bonus-to-wage ratio is unlikely to be random.

Data from a six-year period through 2016 compiled by New Jersey-based HR software provider ADP showed that discretionary pay differences between men and women in equivalent positions exacerbate the gender pay gap. The organization found that the average bonus for women was less than two-thirds of the amount paid to men of equivalent base pay, age and seniority. They found that this discrepancy existed across all age, salary, and industry groups from the time an employee was hired throughout the six-year study.

Bonuses tend to be based on performance, and performance reviews are often where bias thrives. A 2015 study by an Australian consulting agency found that men receive performance bonuses 35% more than women, even if they receive the same performance rating. A report from the International Labor Organization, the United Nations agency tasked with setting international labor standards, also states that the gender pay gap widens when pay includes a discretionary component.