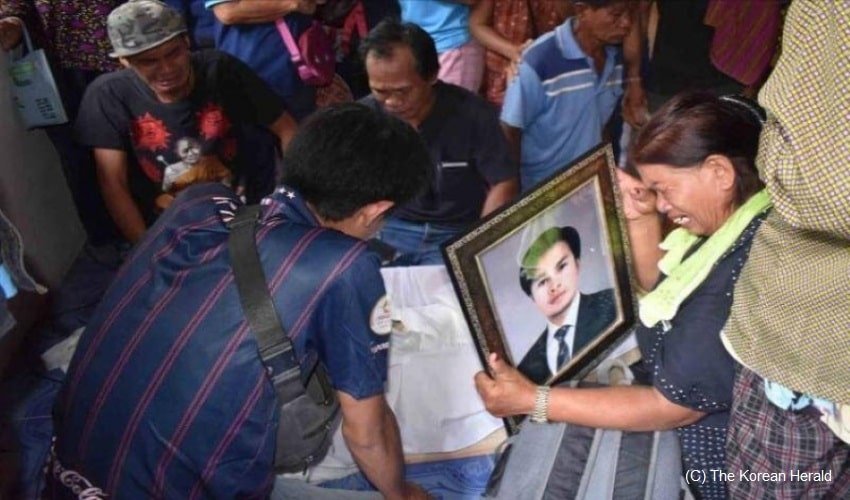 Since 2015, more than 80percent of those who have lost their lives were undocumented migrants working in South Korea.

The Thai migrant workers are called Phi Noi or Little Ghosts in South Korea. Their lives have been made so trivial that there is no justification to their disappearance in large numbers since 2015.

An investigation has been intiaited by the United Nations, after the Thomas Reuters Foundation unearth a systematic elimination of hundreds of Thai workers in South Korea.

Since 2015, more than 80percent of those who have lost their lives were undocumented migrants working in South Korea. Data has only been available between 2015 and 2018.

There is no data for the pandemic times and deaths could be attributed to the virus as well. The reasons for the deaths of the 522 and more Thai workers have been mysterious or health related.

Nilim Baruah, a specialist on labour migration at the U.N. International Labour Organization (ILO) admits that, “This data is concerning and requires attention and investigation. Undocumented migrant workers are the least protected and their health and safety are a concern.”

It has been further understood that almost all of them were overworked, unable to access healthcare, and unlikely to report exploitation for fear of being deported.

As of January 2020, about 150,000 Thai migrants are working in South Korea, of whom only 70,000 hold proper work permits. South Korean government has been trying to find ways to control the influx of illegal migrant workers coming in.

Thai migrants are looking for bettering working prospects and South Korea is becoming a preferred destination. It is also popular for the Thai blue-collar workers because of the attractive salary — about 50,000 baht per month. South Korean employers also prefer Thai workers in some popular businesses such as Thai massage outlets and factories. The South Korean government has not been able to control the movement of illegal recruitment agencies online. These agencies charge horrendous amounts of money for arranging recruitment and travel too. Some illegal workers are known to have taken loans to pay up a 200,000 baht fee.