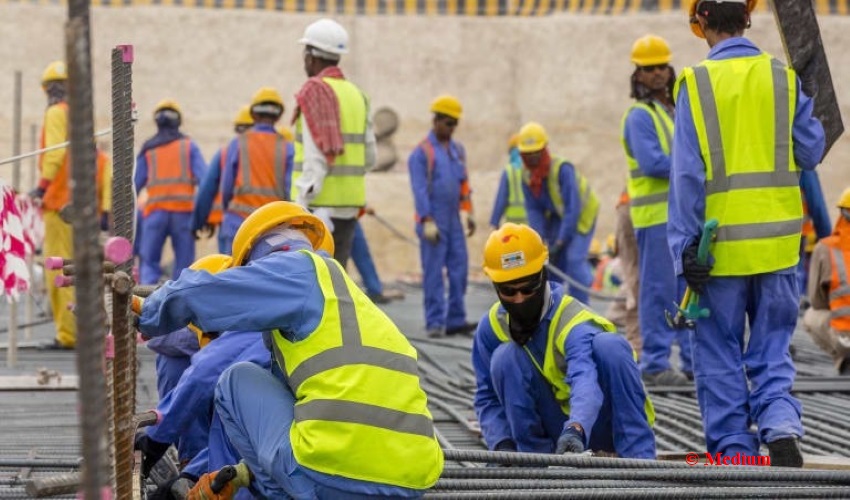 A report likely to be submitted to the United National Human Rights Council this week has highlighted grave “structural racial discrimination” against non-nationals in Qatar.

The report says there is a stark difference in the access to rights and liberties between residents of different nationalities.

A report likely to be submitted to the United National Human Rights Council this week has highlighted grave “structural racial discrimination” against non-nationals in Qatar. There is a “de facto caste system” being followed here based on nationality – Western and Arabian nationals enjoy better human rights than those from south Asia and Africa. Of the more the two million migrants workers in Qatar, a majority of them are from the latter two groups.

At the invitation of the Government, the Special Rapporteur on contemporary forms of racism, racial discrimination, xenophobia and related intolerance, Tendayi Achiume, visited Qatar from 24 November to 1 December 2019. Soon after the preliminary findings of the report were published, the government cancelled a visit by the UN special rapporteur on slavery that was scheduled for January.

While the report also touches upon the economic, social and cultural rights of domestic workers, refugees and asylum seekers, stateless and undocumented populations, the bulk of it is devoted to the tens of thousands of male workers who are being employed in the construction of large infrastructure projects across the country, including stadiums of the World Cup 2022.

The report highlights how this group has to deal with human rights violations in the form of non-payment of wages, racial profiling, unsafe working conditions and denial of access to some public spaces. Under the Kafala system, wherein workers are unable to change and quit their jobs without the permission of their employers, they are too afraid to seek justice of these labour violations.

Those who try to escape from workplace abuses are termed as ‘absconding’ which points to the “indentured or coercive labour conditions” of the low-income workers in Qatar, according to the report.

The system, which has created an immense power imbalance between workers and employers, was supposed to have been abolished, as announced by the Qatari government and the UN’s International Labour Organisation last October. But there has been no sign of any progress in this direction, not is there a move to introduce a non-discriminatory minimum wage, something else that was also promised.