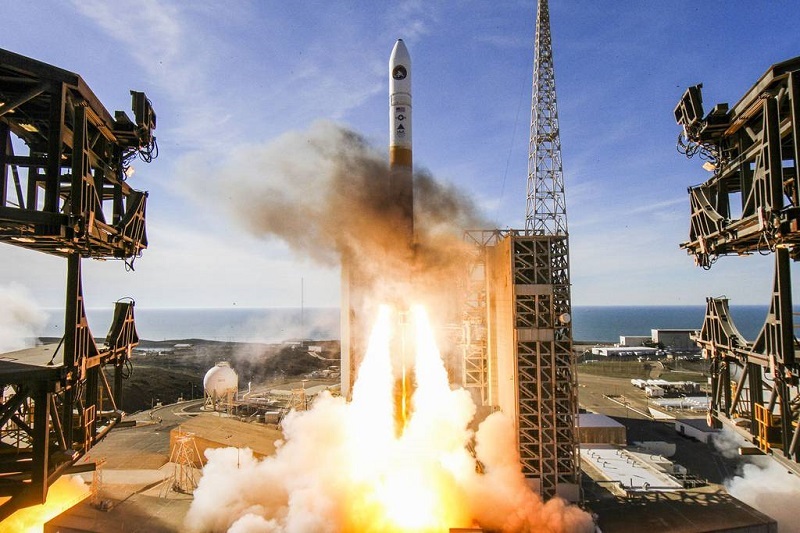 US – Unite confirmed that 77.5% of their members voted to strike for higher wages. Workers at the Thales rocket company in Belfast voted to go on strike.

NI Thales employs over 600 people and said it wants to resolve the dispute “as quickly as possible.” A Unite spokesperson said the company takes its workforce for granted.

The Department of Defense awarded Thales two million-pound contracts last year. The contracts are part of a program to develop a weapon system that does not use ammunition.

Members of Unite were seeking an 8.1% pay increase in January this year – in response, management offered workers a 5% raise and a £500 lump sum payment.

Unite General Secretary Sharon Graham said: “The success of Thales in Northern Ireland has been trumpeted widely by the Tory government – indeed it was recently visited by a government minister. But those who contribute to that success are expected to accept a low ball five percent pay increase in the midst of a cost of living crisis. Workers at Thales deserve better. This is a hugely successful business which can afford to pay out a proper pay increase meeting our members’ pay claim in full.”

Unite regional coordinator Susan Fitzgerald said the best thing for Thales management is to stop taking their workforce for granted.

A Thales spokesman said they recognize the unions and value the role they play, and say they will continue to engage with representatives “in good faith to resolve this issue as quickly as possible.”

“We have been engaging with our Belfast site and regional representatives for Unite the Union since the start of 2022 around pay but, unfortunately, despite a number of offers and discussions, we have been unable to reach an agreement. Following a ballot, Unite members at the site have voted to take industrial action. We are waiting to be formally told what form this will take and when,” they added.

What do transportation jobs pay?