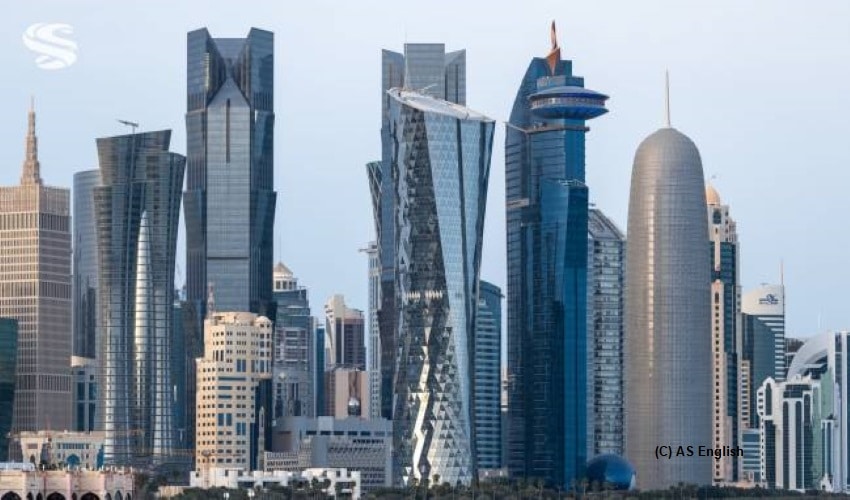 According to foreign media, Qatar is hiding its figures on coronavirus outbreak in fear of cancellation of 2022 FIFA World Cup.

According to foreign media, Qatar is hiding its figures on coronavirus outbreak in fear of cancellation of 2022 FIFA World Cup.

In an exclusive story covered by Fox news, it was revealed that Qatar has hidden its data on coronavirus which is reigniting the debate of shifting the upcoming FIFA World Cup to some other country.

These allegations have come after reports that suggested that Qatar transports dead bodies to Nepal and India, an act not recommended by the health officials.

Fox news released information that construction workers working on FIFA World Cup projects have died but their deaths have not been reported or included in the data that is released by the health official of Qatra. A ten page document claims that till mid of August, Qatar suffered the highest coronavirus infection rate and yet the country claims only 201 deaths from the virus.

Is Qatar lying about its COVID-19 outbreak to avoid jeopardizing its hosting of the World Cup? https://t.co/JpWpMQMx8E #FoxNews

Cornerstone, a London-based firm, has questioned the credibility of the data saying that 0.17 percent mortality rate is severely undermined by the situation in Qatar. The report adds that there is no connection between the infection rate and the mortality rate. It suggests that in a bid to keep the World Cup to itself, Doha is misleading the world with regards to the data on covid-19.

According to the data of John Hopkins University, Qatar has seen 216 deaths so far with 126,339 cases.

There is a huge wave of international demand that wants to relocate the World Cup to another country. The reason for it is not restricted to hiding facts on coronavirus but also the fact that Qatar is continuously exploiting the rights of these migrant labourers who are denied dignity after not being part of the population dying because of Covid-19.

This is especially worrisome because no one has any idea about the situation in Qatar and trusting Qatar at this point of time seems unrealistic. The data proves that there is a huge margin between the mortality rate and rate of infections in Qatar and that has made it difficult to trust the country.

The middle eatsern country has been known to cover up incidents around the migrant exploitation and their deaths. Just a few days ago, there were reports of extreme punishments given to Qatari labourers such as giving electric shocks. It is alleged that the brother of Qatari emir gave electric shocks to a migrant labourer using a dog collar. And this is just one case but there are several such cases being reported but no action is being taken on them. Hence, the treatment of labourers has come under severe scrutiny in the global view and talks of relocating the FIFA world cup are doing rounds.