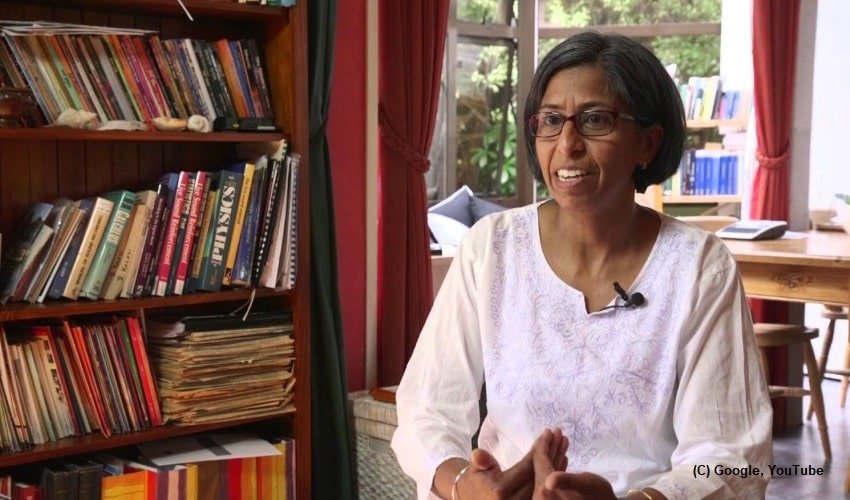 Migrant Workers’ Association of New Zealand has called on the government to shed clarity on permitting work visa holders who are stuck abroad to return once the borders reopen. Anu Kaloti, association spokesperson has said that people are eager to return to the country but need reassurance from government.

“Some people have already lost their jobs or their visas have expired, it’s not their fault, it’s really nobody’s fault, it’s due to the pandemic,” Kaloti said.

Decoupling visas from single employers, racialised visa processing delays and a just pathway for overstayers were all on the agenda

Lots of work ahead fam! pic.twitter.com/T4Bp30wVr1

Large number of residents and citizens of New Zealand are going for mandatory quarantine as they return to the country.

Kaloti stated, “Those people understand the health risk, while at the same time we acknowledge that the virus does not discriminate based on people’s immigration status.”

Those people understand the health risk, while at the same time we acknowledge that the virus does not discriminate based on people’s immigration status.

The association is also running a social media campaign to pressurize government to permit offshore workers entry into country. Anu Kaloti said, “For all people stuck offshore, we’ve got a campaign or petition going at the moment – Be Kind to Migrant Workers, #Provide Pathways to Residency – and one of their demands specifically is that people who are stuck overseas be allowed back just like citizens are allowed back.”

“But as a minimum I think this government needs to make an announcement, needs to provide assurance to those stuck offshore that if they’re not allowed back now, they will be allowed back whenever the government thinks it’s safe for them to come back. That would mean if the border remained closed for 12 months, those people will need visa extensions for 12 months, or for however long the border remains closed,” she added.

She further said that though the people are willing to wait, they still need a minimum statement of assurance from government that they would be allowed to enter. She further noted that though government had made small changes in its regulations, they are still small.

Filipino workers, when a mother gives up a piece of her heart

I’m writing to make you be aware of what a beneficial experience our girl enjoyed reading through
your web page. She noticed such a lot of pieces, with the inclusion of what it’s
like to have a very effective coaching heart to
have a number of people completely comprehend a variety
of extremely tough matters. You actually exceeded our desires.
Many thanks for supplying those effective, trustworthy, revealing as well as cool tips about your topic to Evelyn.

This post will assist the internet viewers for building up new blog or even a weblog from start to end.