Filipino workers, when a mother gives up a piece of her heart 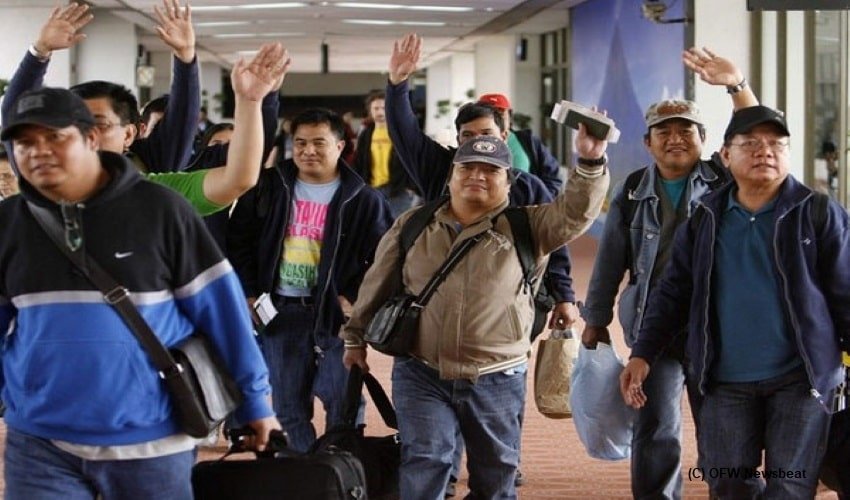 The CNN published a new moving reportage entitled “When love is not enough” about millions of Filipinos working overseas to support their families back home.

The CNN published a new moving reportage entitled “When love is not enough” about millions of Filipinos working overseas to support their families back home. Eight mothers and children shared their stories of separation. Over 2.2 million Filipinos ran abroad in 2019, and the top five destinations were in Asia and the Middle East. According to the Philippine Statistics Authority, last year an estimated 2.2 million Filipinos worked overseas. Most of them were women. Particularly mothers unable to provide a decent life and adequate education for their children in their home country. The Filipinos are working abroad as as nurses, hospitality staff, nannies and cleaners. In 2019, they were able to sent $33.5 billion back to their families in personal remittances, a record high, according to the CNN quoting the country’s central bank.

But their revenue gets at a high personal sacrifice. Mothers can miss out on entire infancy. Sometimes their connection with their kids rests broken and far, even years after they retire. Other times, their children’s lives can turn off track without a parent at the house. In Hong Kong, the vast majority of Filipino migrants are domestic workers, often raising other people’s children. CNN published today the interview with several of these women, and adults who grew up in the Philippines without their moms, about the emotional damage of being divided for a long time.

Outstanding feature by @jessieyeung8 and @XyzaCruzBacani about the sacrifices millions of Filipinos make to work abroad https://t.co/fmFQeWC15U

During the first years, Dolores could only manage two long-distance phone calls a week because her family did not have internet access at their house. She would call late at night after finishing her job to listen to her son’s voice. Another woman who emigrated to Japan to work said her son was unable to recognize her after being away for over six years.

Among the reasons that push more and more Filipinos to leave everything, including loved ones, are economic reasons and lack of opportunities. The country’s high birth rates have created a workforce that grows faster than the economy can create jobs. Unemployment is the main reason that has led many to go away to find an occupation. Over 400,000 domestic workers work in Hong Kong. Most are Filipino women. Their salary is about $ 600 (29,500 pesos) per month, more than double the basic monthly wage in the Philippines which does not exceed $ 213 (10,460 pesos), according to data from the International Labor Organization.