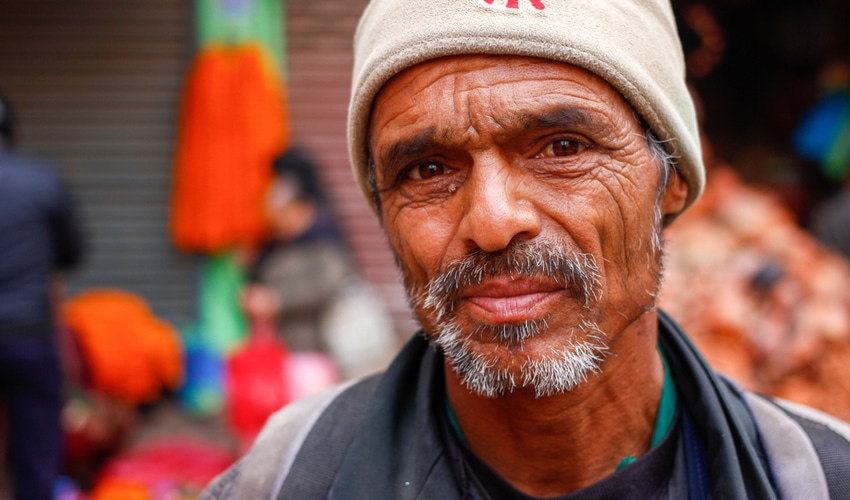 Since the arrival of the coronavirus pandemic in Jan, many migrant workers that were left with no job and no savings abroad decided to return to Nepal. Following three months of break and lockdown measures, the Oli government finally decided to resume the issuance of labor licenses to the migrant workers that could not return on foreign employment amid the virus crisis, The Kathmandu Post reported.

In mid-March, due to the surge in Covid-19 cases, the Nepal government had to put a halt to labor migration for an indefinite time.

On Thursday, after three months, the Oli government has decided to issue permits to migrant workers that were stranded in the nation during their work break or those who had renewed their work visas and contracts.

According to the World Health Organization (WHO) July 1 report, Nepal’s seven provinces and seventy-seven districts are affected with covid-19. Sudurpaschim province has observed a three-fold hike in the number of cases over the past week. Nepal has recorded 15,259 positive cases, 32 deaths, and 6143 recovered till now, Worldometer data stated.

Labor permits will be issued only to those migrant laborers that want to return to their jobs, Bhola Nath Guragain, the spokesperson with the Department of Foreign Employment stated.

Today the re-entry of labor permits has begun from the Foreign Employment Office (FEO) in Kathmandu, Tahachal, and other provinces, Guragain added.

Migrant workers will be screened for Covid-19 and will have to adhere to the standard protocols before obtaining the labor permits. The Nepal government has not made any declarations on first-time applicants for labor permits yet.

However, the Covid-19 Crisis Management Centre (CCMC) announcement to reopen labor migration has drawn severe criticism from many social activists. As per them, it’s early to permit Nepali workers to migrate to foreign countries for work, and that might put them at risk of Covid-19 as many nations are still battling with the pandemic.