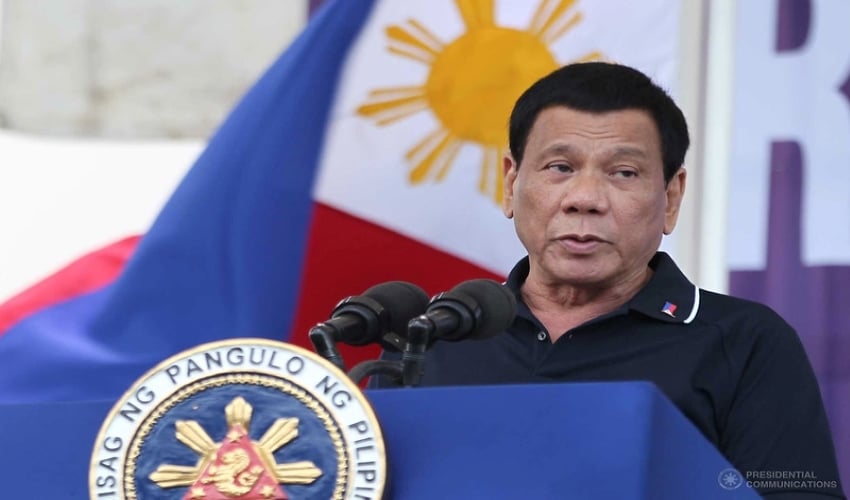 The Commission on Human Rights (CHR) has criticized Philippines President Rodrigo Duterte’s signing of anti-terrorism bill on Friday. Human rights activists fear that this bill might allow suppression of criticism against government and human rights violations.

On Saturday CHR reminded President Duterte that the antiterrorism bill must not compromise the human rights. CHR Spokesperson Attorney Jaqueline Ann de Guia said that they will hold on to government’s assurance that human rights would be upheld at all times even when the bill passes into the law. He said in a statement, “CHR will hold on to the government’s commitment, alongside the sponsors and advocates of this law, that human rights will be upheld at all cost.”

“This includes commitment to protect free speech; the right to dissent and petition redress for grievances; due process and presumption of innocence; and respect for human dignity and the value of human life among others”, de Guia added.

With the law’s passage, CHR will hold on to the government’s commitment, alongside the sponsors and advocates of this law, that human rights will be upheld at all cost. https://t.co/MXWF0ZqGNf pic.twitter.com/SU0ZDZItrU

The antiterrorism bill signed on Friday by president is an amendment of Human Security Act of 2007, according to which compensation is provided for wrongly detained suspects.

Muslim and regional groups and government in southern part of Philippines have criticized the new bill that would allow the suspects of terrorism to be detained without any warrant. Moreover, the suspects can be detained for any length of time without having to be charged in court.

The Philippines Anti-Terrorism Act of 2020 has also ripped the provision from Human Security Act of 2007, of which it is an amendment, of requiring the police to first present the suspects before a judge to determine if he has been tortured.

However, the bill supporters say that this bill would help put a curb on Islamic insurgencies and communism that country has struggled since decades.

“The Anti-Terrorism Law will give a green light to the systematic targeting of political critics and opponents, as well as ordinary Filipinos who dare to speak out.”