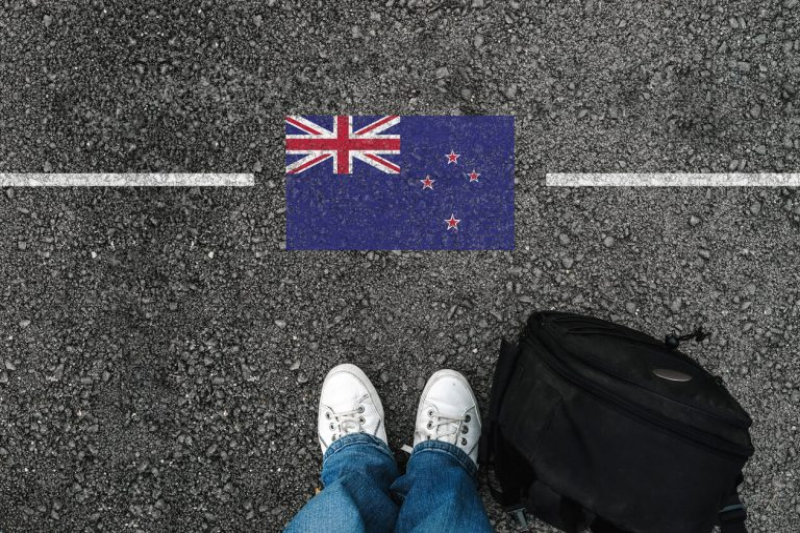 People in New Zealand gathered on Saturday to express their disapproval for the weak policies related to ensuring migrant rights in the country. As per local media reports, it was the largest crowd that had ever come together in support of migrant rights.

On Saturday, the protestors gathered at Aotea Square situated in Auckland to protest against migrant exploitation. Through their protest, they also showed solidarity towards the Palestinians and the sufferers of the Tiananmen Square massacre of China. The whole area was occupied by over 1,500 people who shouted slogans for preserving migrant rights.

Despite receiving appreciation in various other fields, the government of New Zealand came under a lot of scrutiny for its behaviour towards migrants. The administration had straight away refused to acknowledge that there was an ongoing migrant crisis and there were no policies to ensure their welfare.

The Prime Minister, Jacinda Ardern’s,  seemed more focused about the population of the country and made it a part of her campaign. She promoted it as ‘nation of five million’ but forgot to include over three lakh migrants from the list. There was no consideration given to the rights of migrants.

The major demand of these people was to extend the workers visas, especially of those who were trapped overseas. And another major demand of the migrant advocates was for the New Zealand government to find a permanent method to guarantee permanent residencies to migrants. Even the president of the Migrant Workers Association called out the government for loose immigration policies. Anu Kaloti said that it is the migrants that were suffering due to lack of consideration of the government over these policies.