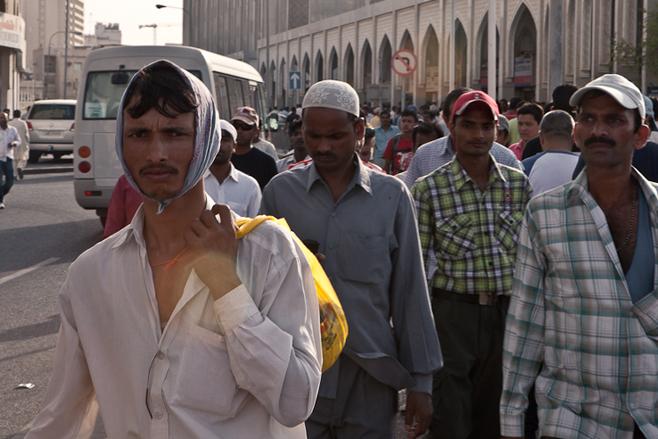 Qatar money continues to play a suspicious role in supporting “human rights” organizations, to put pressure on Arab and Gulf states, while violating many human and workers’ rights.

Qatar increased its provision of these funds giving to NGOs and human rights organizations especially after being boycotted by many Arab countries, because of its support for armed terrorist groups.

Salman Al-Ansari, Saudi-American Public Relations Committees’ founder and chairman, accused the human rights organization saying that their decisions are not objective, but controlled by Qatari money.

Al-Ansari said in an interview that the human rights organization has been highly politicized and spread inaccurate information from unknown sources.

Many newspapers published a list of human rights organizations that Qatar purchased, and turned it into a compass to achieve Qatar’s political goals against the Arab countries. Since 2011.

Qatari polarization operations included using human rights files to worsen relations between states and international organizations, using them to pressure states, and worsening their conditions with Human Rights Council and the High Human Rights’ Commission and harnessing them to achieve Qatar’s goals and objectives