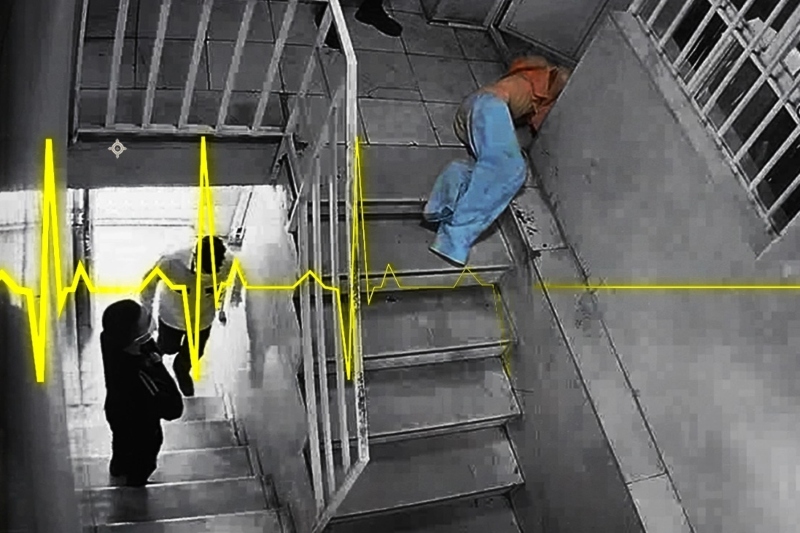 Iran – In a shocking revelation, it has been proven that Iran is denying basic medical health and well being to its prisoners in jail. In a report finding Amnesty International has accused the Iranian administration to having turned a blind eye to the whole situation.

Reports have confirmed that life saving medication was withheld from ailing prisoners which has led to what amounts to as extrajudicial execution. As many as 96 such people lost their lives to such disregard for their basic right to medication as human beings.

The report by Amnesty comes after several high-profile cases this year alone of prisoners who died in custody due to what activists say was a failure by Iran to properly treat their illnesses.

These include the Iranian poet and filmmaker Baktash Abtin who died in January after contracting Covid-19 and Shokrollah Jebeli, an 82-year-old dual Australian-Iranian national, who died in March after a succession of medical problems.

Ms. Eltahawy also said that “Deaths in custody resulting from the deliberate denial of health care amount to arbitrary deprivation of life, which is a serious human rights violation under international law,” she added.  In majority of cases those who lost their lives in prison premises and not in hospitals comprise younger and middle-aged people that older ones. Amnesty said it had confirmed the deaths in custody of 92 men and four women in 30 prisons in 18 provinces across Iran in such circumstances since January 2010 but these cases are “illustrative, rather than exhaustive” and the true number of cases likely to be higher.
The group said it had documented how prison officials frequently deny prisoners access to adequate health care, including diagnostic tests, regular check-ups, and post-operative care.
“This leads to worsening health problems, inflicts additional pain and suffering on sick prisoners, and ultimately causes or contributes to their untimely deaths.”