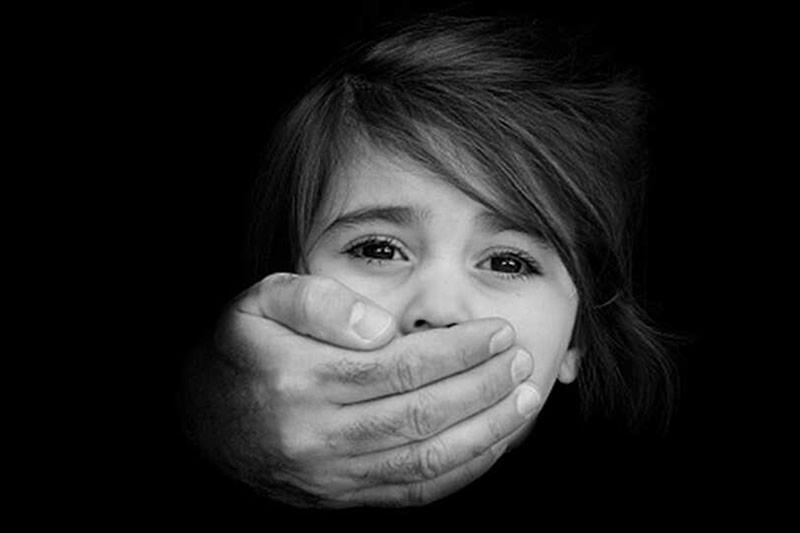 The grieving figures suggests that crimes against children in India has increased steeply by 381 per cent in the last one decade (2010-2020) and over the same time, the number of overall crimes decreased by 2.2 per cent in the country.

Priti Mahara, who is the Director, Policy Research and Advocacy, CRY, mentioned that experiences during humanitarian crises have revealed that issues of child protection tend to get exacerbated. School closures during Covid, mobility restrictions to contain the spread of the pandemic coupled with the economic slowdown disproportionately impacted livelihoods and household economic and food security of marginalised families.

She further added that therefore, it was highly likely that it contributed to increasing children‘s vulnerabilities to child labour, child marriage, child trafficking as well as cases of gender-based violence. Another surprising contributing factor that came forward is through online education for kids. Since there were restrictions on socialising in-person, and teaching shifted online, there was a corresponding rise in time spent by children online, making them vulnerable to online abuse and exploitation.