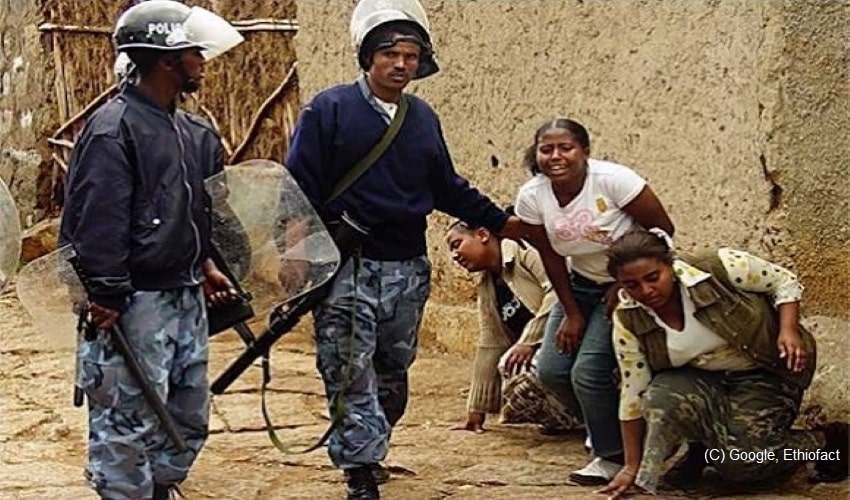 The country is divided over various factions and ethnicity war is one of them.

It became a huge violation of human rights as people and children were attacked in Ethiopia recently. Hundreds were under attack over ethnicity issues in Ethiopia’s western region of Benishangul-Gumuz. This has been the latest of mass massacres as the world is preoccupied in search of survival vaccine for Covid-19.

These massacres are the separate battle that civilians are fighting while the rest of Ethiopia is gripped under the fire of civilian war in the Tigray region. The country is divided over various factions and ethnicity war is one of them.

The recent attack seems to have come in retaliation of the PM Abiy Ahmed Ali’s message of peace and unity in the region. Ahmed Ali visited the region along with military’s chief of staff, Birhanu Jula, and other senior federal officials to urge calm after a number of deadly incidents between rival ethnic groups in recent months.

Nobel Prize winner, Ahmed Ali’s move in Tigray may only land up into a complex ethnic civil war, according to political analysts who can see that his new leadership has not gone well in the existing power equations in the country. The Tigray conflict started in November 2020 as a battle of power between the his government and the existing federal one. The Tigrayan People’s Liberation Front (TPLF) did not like his decision of shifting the capital of power either. The attack of civilians and children is a simple show of immature power, an ego tussle. Ethiopia’s federal government and the Tigray regional forces regard each other as illegal after a falling-out, when Nobel Peace Prize-winning Prime Minister Abiy Ahmed came to power in 2018, sidelining the once-dominant Tigray leaders amid sweeping political reforms.

Now, a weeklong attack on civilians has let to nothing but UN to believe that there are war crimes at hand. Innocent civilians have had to flee their homes and move towards the border of Sudan looking for peaceful haven.

Ethiopian army is said to have been fighting rebellious forces in the northern Tigray region for more than six weeks. This conflict has already displaced close to 950,000 people.

If civilians were deliberately killed by a party or parties to the conflict, these killings would amount to war crimes and there needs to be, as I have stressed previously, independent, impartial, thorough and transparent investigations to establish accountability and ensure justice.

If this continues, then it only gives foreign powers a chance to infiltrate and take advantage of the unrest, to find fossil wise rich Ethiopia as a new ground for terrorism to breed. In the past, Ethiopia has been exploited by the jihadists for arms trade and employment of innocent and unemployed youth and child soldiers too.