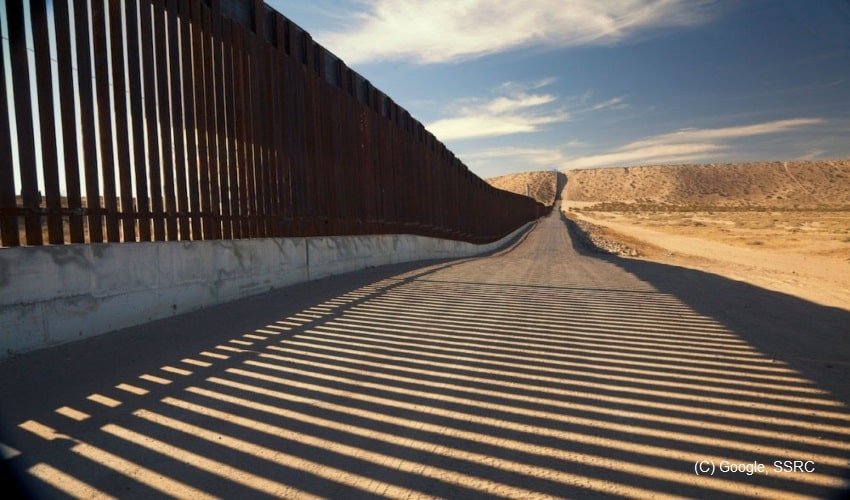 To contain the spread of COVID-19 contagions, Mexico, Guatemala, and the United States have introduced a series of measures that have undoubtedly had an impact on the economy, on the population in general, and on work. According to a recent ILO report, the closure of the borders between Guatemala and Mexico meant that cross-border workers of Guatemalan descent were unable to work in Mexico, while others were unable to return to their homes in Guatemala due to restrictions.

It was also found that the issuance of work and travel documents was lethargic: a difficulty that in Mexico, for example, risks bringing people into an irregular migratory situation, increasing their vulnerability and the risk of having to enter the informal sector or having to accept abusive and precarious working conditions, making it difficult to apply international labor standards, such as those set out in the 1948 Employment Services Convention.

The moments of crisis to be faced are: the return of huge numbers of migrant workers due to the pandemic, the need for workers to go through quarantines after their return and the consequent impossibility of generating income, the lack of safe assistance for the transfer of workers, the long wait for people repatriated at the borders to return to their places of origin and the inexistence of protocols for the safe return of migrant workers.

A small mining town on the Arizona-Mexico border stages a recreation of its darkest hour: the traumatic deportation of 1,200 migrant workers in 1917. Watch @Bisbee17Film, NOW STREAMING on @PBS. #Bisbee17PBS https://t.co/MtOzQBvzG0 pic.twitter.com/pJdJa1SHda

The challenges for hiring migrants as part of the integrated workforce are related to the expiration of visas since the procedures have been paralyzed. International, national and local laws and practices provide data on costs and commissions, and it is not uncommon to see how commissions and hiring expenses reduce workers’ savings and remittances, as well as the fact that a significant number of migrants pay commissions high to be recruited. Often these commissions are against the law. Hiring expenses and commissions reduce the ability of workers to support their families in their home countries, cause workers to become indebted because they are sometimes forced to do forced labor, become slaves, or victims of human trafficking.

The pandemic has also exposed the fact that most workers are employed in sectors of the economy with the highest levels of temporariness, informality, total absence of protection, low wages, and precarious working conditions.

The coronavirus pandemic continues to affect economies worldwide and therefore companies, workers, including migrants. Migrant workers represent at least 4.7% of the global workforce, some 164 million workers, half of them women. The majority occupy frontline jobs in key economic sectors such as agriculture, the agri-food industry, construction, services, healthcare, household, and welfare. According to the International Labor Organization (ILO), the impact of the pandemic in Mexico exceeded $ 24 million in October 2020, or 44% of total employment in the country.

An economic impact that heavily affects the most vulnerable social groups, especially migrant workers, asylum seekers, refugees, and domestic workers. In Guatemala, it has been estimated that 49.3% of total employment is at risk of losing jobs. We are witnessing an increase in the migratory flow towards Mexico and the USA.