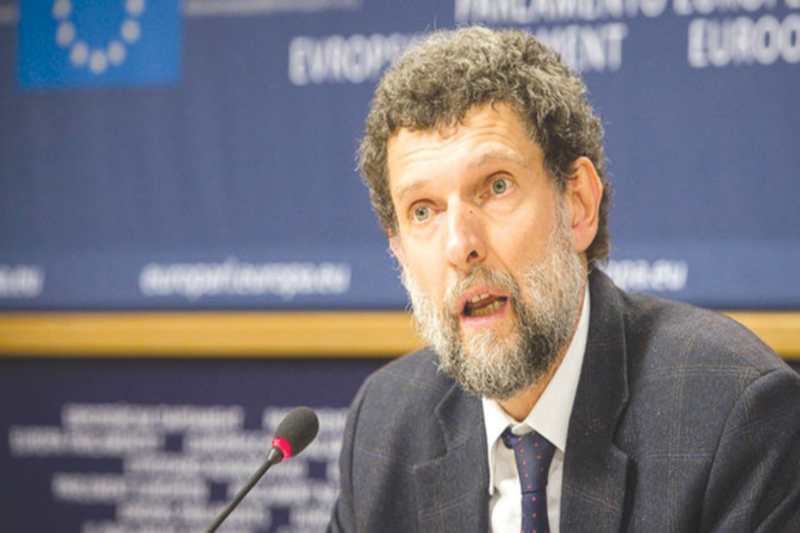 Turkey’s president had promised the human rights groups for an action plan after they had reviewed the complaint of human rights exploitation but Erdogan has miserably failed to keep his promise and rather reports have revealed that the exploitation against human rights have only increased.

Earlier the Turkish government had promised to release the human rights defender Osman Kavala and politician Selahattin Demirtas, after the council of Europe’s Committee of Ministers asked them to implement their release. Despite international criticism and pleas of the human rights groups, the government has failed to respond with any strong call.

Amnesty International’s Europe Director Nils Muižnieks said, “Osman Kavala and Selahattin Demirtaş have been arbitrarily and unjustly deprived of their liberty for years, despite the binding Court decisions that they released.”

He also stressed on the fact that the continuous exhausting treatment of the activists has only made a joke out of President Erdogan. He said that the continuous detonation ordered to these people have completely spoken against the promises of Erdogan’s government especially after they revealed their human rights action plan last week.

He noted that no matter how Turkey tries, it cannot hide the reality. The action plan was just a gimmick that was put up to hide the actual horrendous situation in the country. These two leaders were put behind the bars just because of exercising their rights and freedom of expression. This very scenario reveals the ongoing expository situation in Ankara.

The Amnesty official said that they must release the two leaders—Kavala and Demirtas–and allow the human rights defender to work for what they truly believe in. He asked them to stop putting pressure on the judges. He concluded the criticism with saying that just because they have expressed their political views upfront, one cannot imprison them and this is unacceptable. As per a report in Amnesty International, the step to keep Turkey under its watch by the Committee of Ministers on a weekly basis will be followed by an infringement procedure.