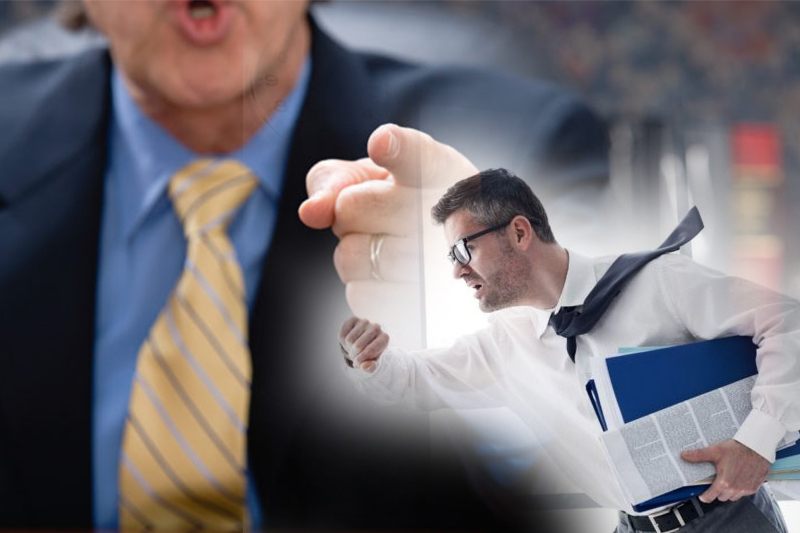 Florida – A worker in Florida, the southeasternmost U.S. state, was fired last week for being 20 minutes late to work. Shockingly, he was late to work for the first time in seven years.

A Florida man in a now-viral Reddit post shared the plight of his co-worker. Posting on the social media platform’s “Antiwork” forum on Monday under the username u/No_StopItStepbro, the man wrote, “Co-worker who has never been late in 7+ years gets fired for being late.”

Reportedly, other employees are standing up for the worker. His colleagues have decided to go late every day until he’s rehired.

The man further wrote in his post, “This happened last week and today Monday we just found out he was fired for being 20 minutes late FOR HIS FIRST TIME EVER… tomorrow me and ALL my coworkers will be late and will continue to come in late until they rehire him.”

The post has over 64,000 upvotes and thousands of comments slamming the manager. Netizens took to the comments section to share their thoughts on this matter. A user reportedly wrote, “I had a staff person die in an accident after going off the road while trying to get to a shift. Never again. The guilt still sits with me.”

Can you be fired for no reason in Florida?

Florida is an at-will employment state. In United States labour law, the boss can fire an employee for any reason and without warning. However, there are some exceptions. The reasons to fire an employee should be legal. According to the Houston Chronicle, employees cannot be terminated for “discriminatory reasons.”

An employee can file a claim of wrongful termination against an employer if he believes the termination was based on discrimination. Many employees regard Florida employment law as harsh.