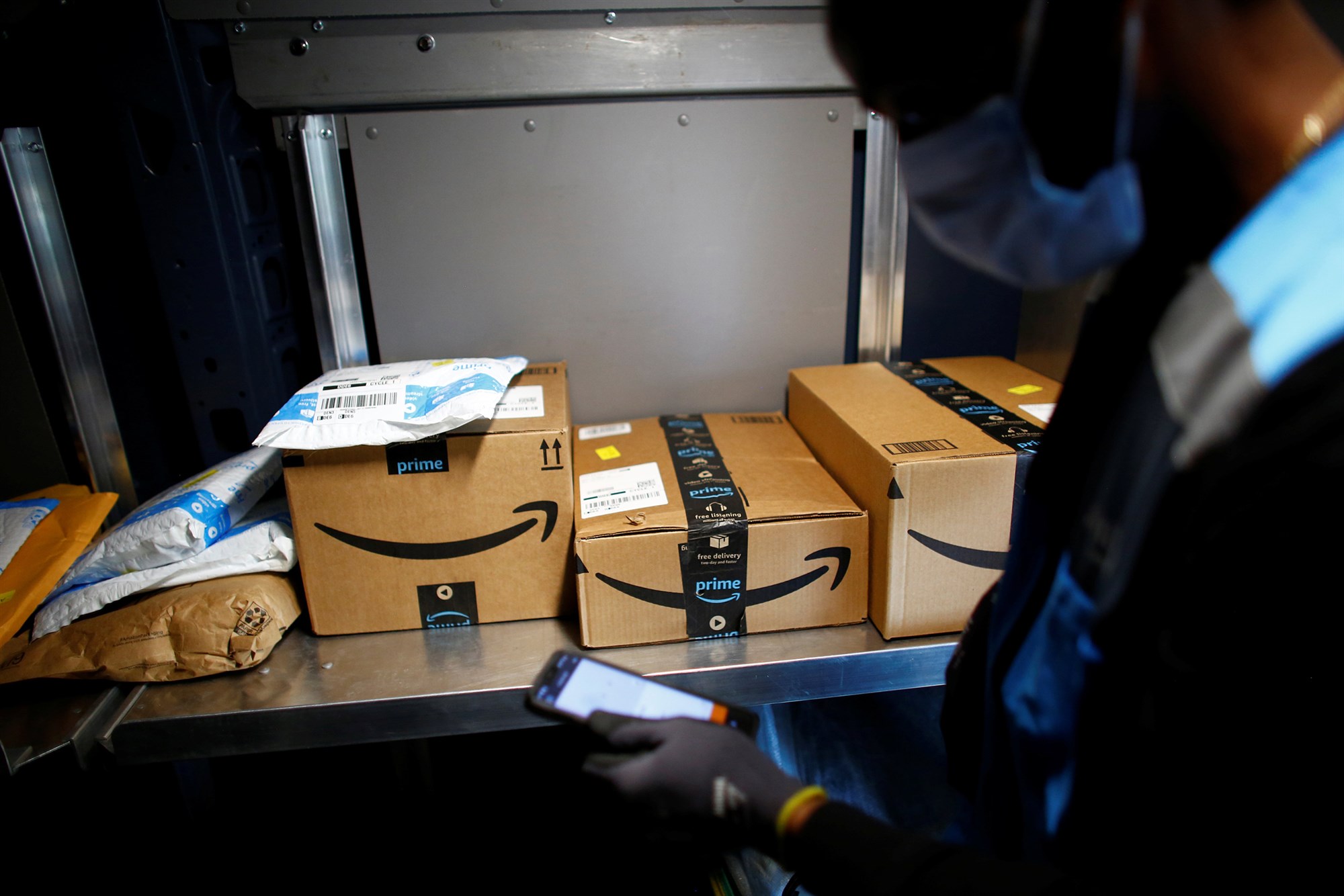 The Coronavirus pandemic is multiplying across several parts of the world, and so are the woes of the employees at Amazon, one of the biggest multinational conglomerates in the world. As per media reports, hundreds of workers at Amazon tech and warehouses staged a mass ‘sick-out’ Friday on April 24, protesting against the unsafe working condition at the company’s facilities and its careless handling of the Coronavirus crisis. Human rights group Amnesty International also issued a public statement in support of the workers, urging Amazon CEO Jeff Bezos to address the concerns of the employees.

Being termed as one of the biggest mass actions by Amazon workers, the ‘sick-out’ protest was organized by ‘Amazon Employees for Climate Justice’. It took place through an all-day live-stream broadcast on YouTube and Facebook Live due to the ongoing lockdown. Along with over 300 workers from almost 50 fulfilment centers across the world, two employees who were recently fired for voicing against Amazon also participated in the protest. They are demanding Amazon to change its policies. Some of their demands from the company are to reinstate workers who have been fired, paid sick leaves, and increase efforts to minimize the contagion during the pandemic.

The protest has come amid multiple reports of complaints from the employees across many countries even as the world grapples Coronavirus pandemic. In Chicago, warehouse workers have filed labor charges against Amazon, alleging that the multinational company penalized them for protesting and participating in walkouts.

In Seattle, Amazon fired two tech workers from Amazon Employees for Climate Justice after they publicly criticized the company and demanded the giant to provide benefits and improve the working conditions for the warehouse staff. Several other employees have been fired in New York and Minnesota for calling out the company’s unethical working environment. These incidents led to protests by Amazon workers across the country from Staten Island, Chicago to New York, Illinois, and Michigan.

Furthermore, since the company continued its operations and kept its warehouses open amid the pandemic lockdown, scores of its workers have tested positive for COVID-19. Not only that, even after so many workers have been infected with the disease, Amazon has still kept its warehouses open for business where people are working in deplorable conditions.

The company has tried to keep the employees safe by ensuring social distancing is maintained and people wear masks, still many of the workers have tested positive. Trying to make amends, Amazon is providing unlimited unpaid time off for employees who fear to come to the workplace due to health concerns but want to keep their jobs. It is also two weeks of paid time off for people who test positive for the disease.

Due to the stay-at-home orders across different countries, demand for deliveries increased manifold, which forced many companies to operate during the global pandemic. In order to keep up the pace of work, Amazon has reportedly hired over 100,000 new workers in the US and is planning to bring in more.

Plight of migrant workers in Singapore, unable to maintain even one-metre distance from each other