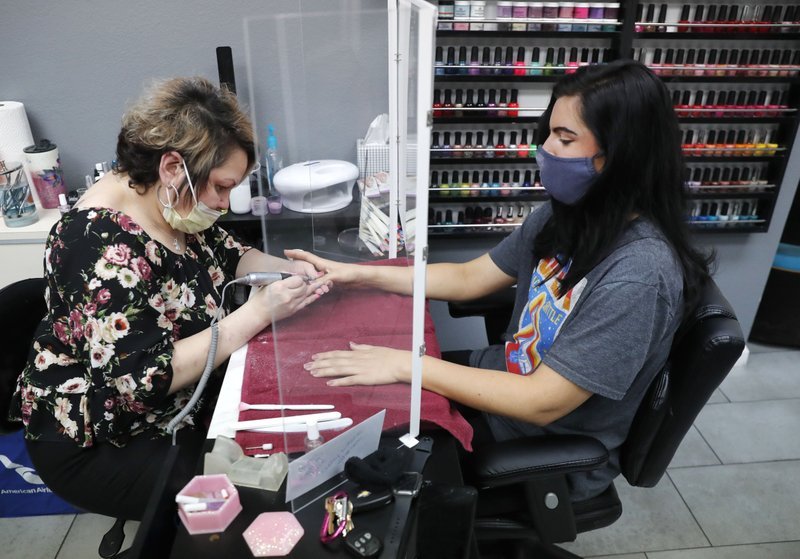 The American lot has not only been the worst hit after China and Italy from the outbreak of the corona virus; it has also been the most ill treated when it comes to medical facilities and chances of medical insurance.

Six states in the US have decided to open up the lockdown but without providing the necessary Medicaid, leaving literally millions without any health insurance.

Georgia governor Brain Kemp has put economy before the people and forced open services like beauty salons, gyms, restaurants etc provided people could maintain social distancing. This has forced the working staff to go back to work, without the safety net of medical insurance should they contract Covid-19.

Half a dozen other southern GOP governors are also rushing to lift the coronavirus restrictions; all without due permission from health authorities or the Trump government.  The six states comprising Alabama, Florida, Georgia, Mississippi, South Carolina, and Tennessee formed a regional pact with Georgia to end coronavirus restrictions.  Ironically, they are the only ones of the 36 other states that have adopted the plan for Medicaid expansion to help more poor people get health coverage.

Strangely, corona virus cases are continuing to climb throughout the region, while these Republicans run loyal to President Trump states are seen moving much faster than any other region of the country to lift stay-at-home orders.  Even Donald Trump’s own childish ideas of consuming disinfectants to curb the virus spread shows a sense of impatience.

These are the only states that earlier refused to comply with Obamacare medical plans too. Strangely so, these states, like many others comprise of a large African American and Hispanic population, that are much more likely to lack insurance than white people, and make up large portions of the uninsured already.  Those coming to work already belong to these communities which have faced systemic racism and resulting public health disparities.