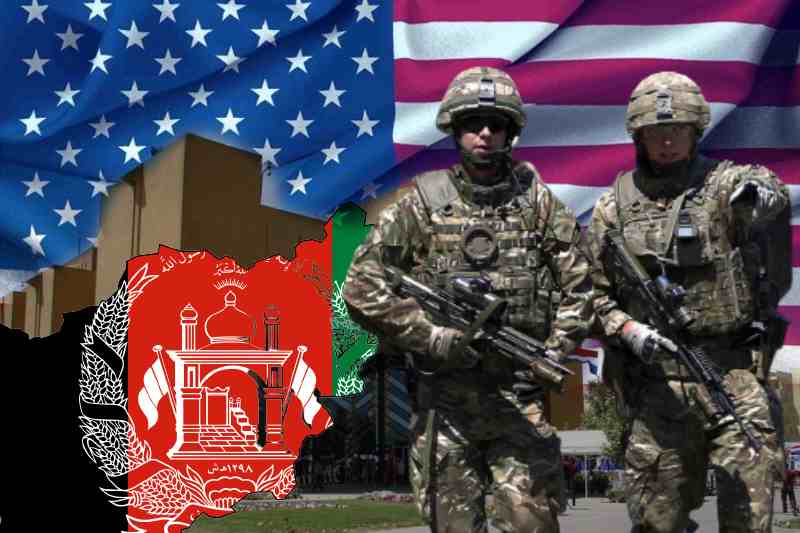 US Embassy warns its citizens

As per the intelligence report availed by the US Embassy in Afghanistan, the American officials believed that instances of terrorist and criminal attacks were likely to go up against Americans and foreign national in the country. The embassy warned all the US citizens from travelling to Afghanistan and also advised its citizens, those residing in the county, to leave on urgent basis.

On Sunday, the US embassy in Kabul  poseda security alert statement on Twitter, stating,“The Embassy reminds U.S. citizens that the Travel Advisory for Afghanistan is Level 4-Do Not Travel due to crime, terrorism, civil unrest, kidnapping, armed conflict, and COVID-19. U.S. citizens already in Afghanistan should consider departing” the US embassy stated.

The US embassy grew wary of increase in terror attacks, kidnappings, criminal offenses, and other similar incidents across Afghanistan which had been on surge in recent weeks. Its security alert stressed, “Hotels, residential compounds, international organizations, embassies, and other locations frequented by foreign nationals, including U.S. citizens, are known to be under enduring threat”.

The US authorities urged its citizens to be very cautious of their travel plans to the country and advised in favour of either refraining the travel plans to the nation or vacating it immediately. Besides, the US embassy also advised its citizens, those who decided to continue their stay in the war-torn land, to maintain a low profile and limit their domestic travels to the minimum.

“The Embassy reminds U.S. citizens that the Travel Advisory for Afghanistan due to crime, terrorism, civil unrest, kidnapping, armed conflict, and COVID-19. U.S. citizens already in Afghanistan should consider departing. If you decide to remain in Afghanistan, carefully consider all travel and limit trips only to those that are absolutely necessary,” the statement added.

The embassy security alert came amidst the increase in suspicious killings in the country, targeting journalists, activists, government officials and public figures. On Monday, Kabul saw three blasts, while on Sunday, two judges were killed by unidentified gunmen in otherwise claimed to be a protected area in Kabul.