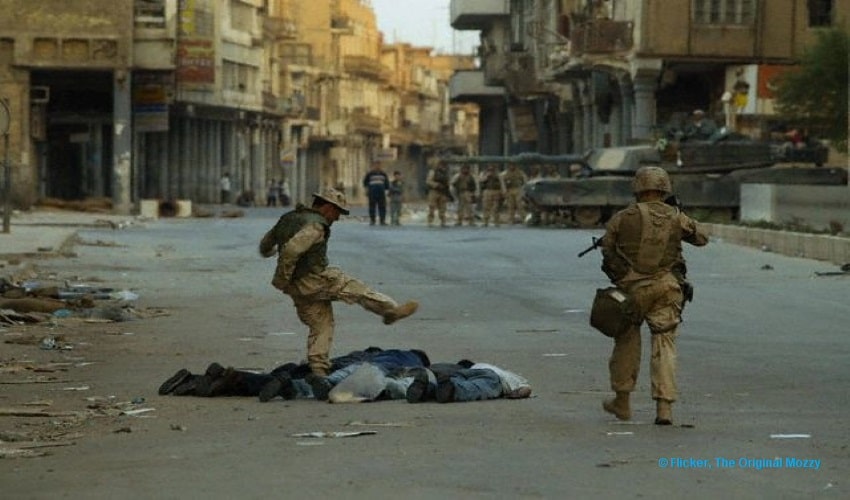 It is now the United Kingdom that is going all out to sanction those who have violated human rights for personal gains.

It is now the United Kingdom that is going all out to sanction those who have violated human rights for personal gains. This includes individuals and organizations who have committed crime against humanity, especially those implicated in the death of Russian lawyer Sergei Magnitsky in 2009.

According to Foreign Secretary Dominic Raab, such individuals and organizations will have their UK assets frozen and be banned from entering the country as well. In response the Russia has termed this move as ‘unnecessary and pointless’. Kremlin believes this move by the UK will push back the Russia-UK relations by many years, and will force them to reciprocate with similar sanctions.

A UN mechanism to look at this has wide support among parliamentarians and civil society groups and the backing of 50 UN independent experts https://t.co/KXl9ZDtrXU

In addition to Russian crime, the UK is also sanctioning others from Saudi Arabia, North Korea and Myanmar who have been involved in violation of human rights in one form or the other. The list includes two high-ranking Myanmar military generals involved in the systematic and brutal violence against the Rohingya people and other ethnic minorities, two organisations involved in forced labour, torture and murder in North Korea’s gulags, almost 20 Saudi nationals involved in the death of journalist Jamal Khashoggi in the Saudi consulate in Istanbul and as many as 25 Russian nationals that were involved in the mistreatment and death of lawyer Sergei Magnitsky, who uncovered widespread corruption by a group of Russian tax and police officials.

Somewhat on the lines of the US that uses economic sanctions to get back at nations the UK has put in foot down on acts of violence against individuals. According to official statements made by Mr. Raab, those targeted are being held responsible for being involved in extra-judicial killings, including political assassinations, torture, degrading treatment, forced labour and servitude.

this is the first time that the UK is going to be acting independently without the backing of the UN or the EU. Up until now, it has always acted in concert with the European Union. The government wants the UK to be seen as a leading defender of international rules and human rights. These sanctions are a central part of that policy.