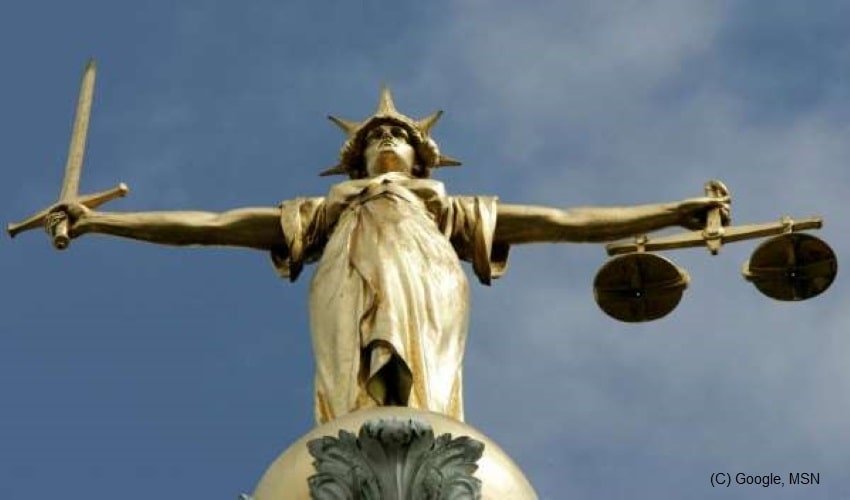 The UK government has appointed a former court of appeal judge to lead a review on how the Human Rights Act (HRA) is actually getting interpreted in the courts.

The UK government has appointed a former court of appeal judge to lead a review on how the Human Rights Act (HRA) is actually getting interpreted in the courts.

This comes as a step to show that the Conservatives are actually serious about keeping their side of the deal where they had shown intent to amend or remove the act that has been in existence since 1998.

The act has been under criticism more after it was seen that courts were exploiting exploited inappropriately, in particular to prevent deportation of those categorised as “foreign-born criminals.” There are however mixed opinion over this sentiment.

While the government would continue to make the best use of the act to genuinely save the rights of the immigrants, civil rights groups also do fear the policy is aimed at severely limiting the scope of legal protections for asylum seekers, victims and other vulnerable groups.

Many disputes around the act focus on interpretations of article 8 in the convention, which guarantees the right to respect for private and family life. Lives of a lot of people have been in peril as they use the English channel to move into various parts of Europe. Most are caught by coast guards and granted temporary accommodation but are not allowed to receive asylum. Those who have been forced to deport have to receive a permission from the British court before doing so. If the court does not find the deportation viable and a risk to the person’s life, it is denied.