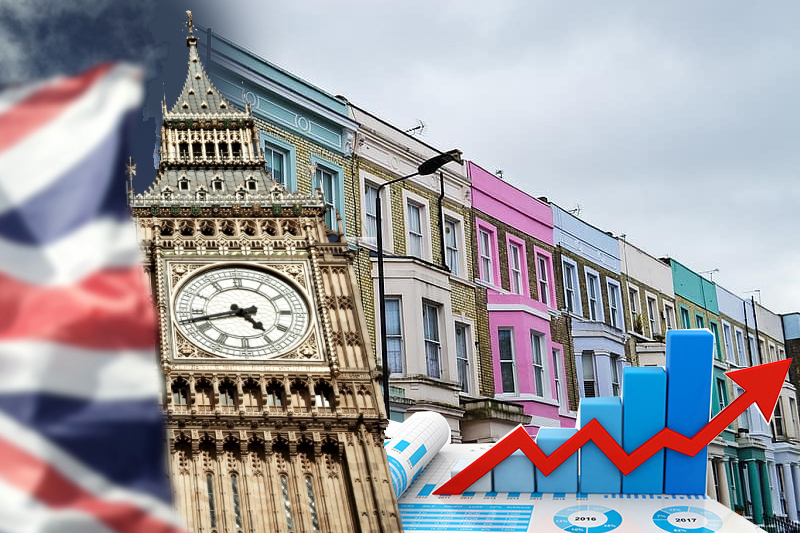 UK – Asking prices for homes in the UK rose in October, although demand from new buyers fell due to higher mortgage rates. Despite the economic turmoil following the government’s mini-budget last month, there have been no immediate signs of a downturn in the housing market, according to Rightmove.

The property website says the average price of property coming on the market this month has risen 0.9% to a new record of £371,158, slightly below the average rise for the time of year. However, Rightmove warned that the effects of broader economic uncertainty could take some time to seep as some buyers rush to close amid existing mortgage offerings.

Others predicted that the market would soon decline: Halifax reported a slight decline in sales prices in September, and RICS inspectors predict the end of the 13-year UK housing boom next year.

New buyer demand over the past two weeks has been 21% lower compared to 2021, but still significantly higher than 2019, according to Rightmove. However, it says some new movers have put their plans on hold due to price and rate uncertainty. It says the vast majority of agreed sales are going ahead, with some buyers expediting the process to ensure they can continue to offer mortgage offers at a lower fixed rate before they expire. Prices were reduced by 23% of homes for sale compared to 21% last month.

Rightmove said that asking prices are likely to fall in November and December, in line with normal seasonal price movements, and that there are “other economic developments ahead of the 2023 market outlook.”

Tim Bannister, director of Rightmove, said: “Understandably, what will happen to home prices is a concern for many homeowners right now, especially after market uncertainty following the government’s mini-budget. There was no direct impact on prices, but the trend of a slight slowdown in growth rates continues.”