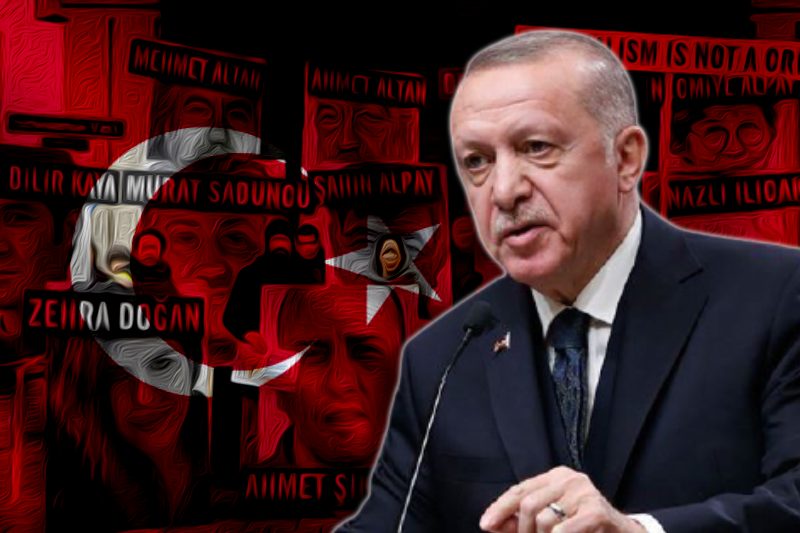 On March 2, Turkey’s President Recep Erdoğan stated that he will be unveiling the new human rights action plan moreover they are also prepared to begin consultation for a new and more democratic constitution in Turkey, Anadolu Agency reported.

Following a cabinet meeting in Ankara, Erdoğan urged everyone to participate in the process of building a new constitution and express their thoughts. The main objective of the plan is “to create a new constitution. He is going to attend the event in the capital city Ankara, alongside the country’s parliament speaker, political party leaders, Cabinet ministers, delegates of the UN, diplomats, European Council, EU, and European Court of Human Rights (ECHR).

The plan is required to zero in on the right to security, include protections for people on property and contract rights, association, freedom of speech, right to a fair trial, and religious rights. It includes significant steps for the social welfare of society.

The Action Plan, which will anticipate awareness and the foundation of a solid security system for taking care of the issues of people, intends to make changes to improve the field of freedoms and rights.

The ruling Justice and Development Party (AK Party) desires Turkey to have a good civil drafted constitution by 2023, corresponding with the 100th anniversary of the establishment of the Republic of Turkey.