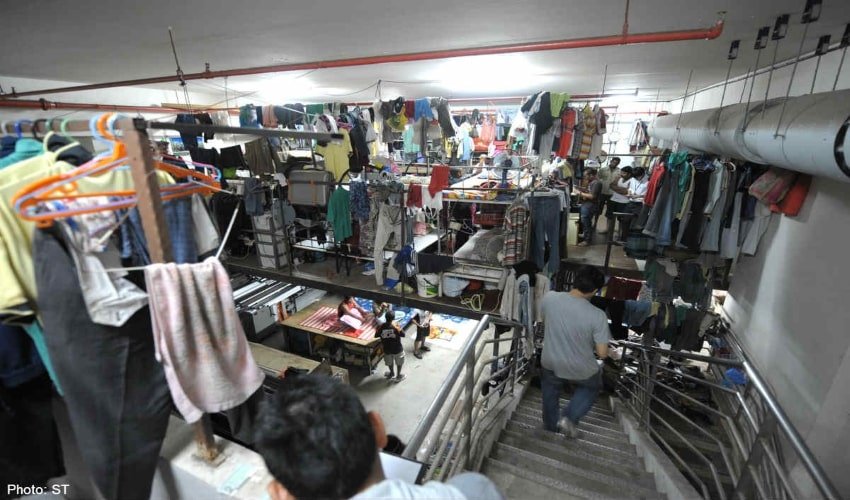 There were 63 new Covid-19 cases reported recently in Singapore, taking the total number of cases to 57,229.

There were 63 new Covid-19 cases reported recently in Singapore, taking the total number of cases to 57,229. The nation is battling a reemergence of Covid-19 cases in migrant workers staying in dormitories that had recently been announced freed from the infection, despite the fact that the danger of more spread of the virus appears less, the Reuters detailed.

On Sunday, 25 new cases were found via contact tracing and were reported to be connected to the migrant dorms. The dormitories consisted of more than 300,000 industry workers, such as shipbuilding and construction workers, which brings the total number of dorm virus clusters found in the week to 12, the Straits Times reported.

As the nation faces economic crisis, the authorities are confronting extreme stress to resuscitate the economy. Authorities are trying to limit the quarantine measures instead of nationwide lockdown; however, most low-wage laborers are still quarantined due to medical protocols.

The authorities have quickly sealed the dormitories, launched testing following the news of the virus spreading uncovered, and announced further measures to contain the virus.

According to The Strait Times, the daily cases in the nation have decreased to only handfuls, after a months-long nationwide testing effort, contact tracing, self-quarantine measures, and the treatment of foreign workers. Singapore’s average number of cases in a week has come down to one in the previous week, the Health Ministry stated.

According to Bloomberg, a doctor Leong Hoe Nam at Singapore’s Mount Elizabeth Hospital expressed that the reemergence of covid-19 cases in dormitories poses a threat to the nation’s virus response plan.