Serbia: UNHRC warns of misuse of power against media, NGOs 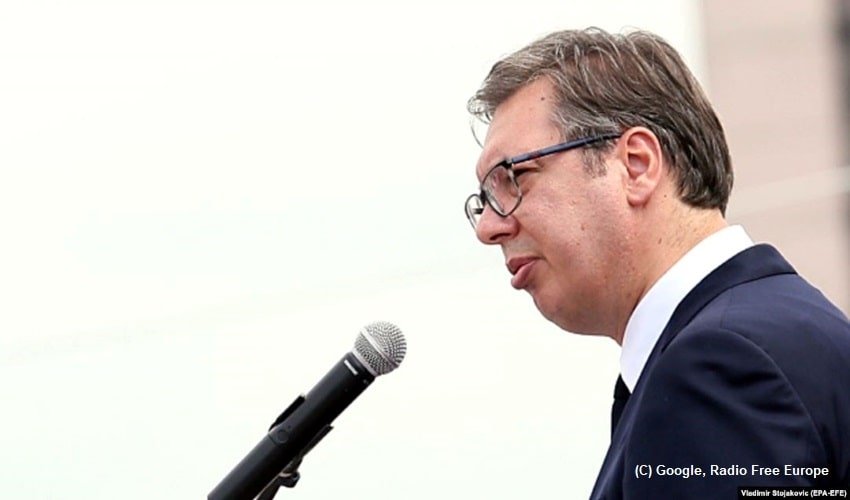 Serbia launched a crackdown on terror financing and money laundering, targeting several journalists and non-governmental organisations. However, human rights experts have expressed concerns over the misuse of power by the Serbian authorities to access personal information, banking and financial transactions of more than 50 media organisations, NGS and other institutions in the shadow of this crackdown.

The United Nations Commission on Human Rights on Wednesday released a statement notifying that experts have raised concerns over the safety of those individuals and institutions earmarked by the Serbian government. It further revealed that the Serbian Law on the Prevention of Money Laundering and the Financing of Terrorism interferes with and limits the freedom of expression of those individuals and associations which have made substantial contributions in the field of human rights, monitoring government’s activities and investigating war crimes among other issues.

The unjustified use of this law risks intimidating human rights defenders and civil society actors, regulating their work and muffling any criticism of the Government

human rights activists in their statement

Through the statement, the activists called for the Financial Action Task Force and other regional bodies including the Council of Europe’s MONEYVAL to take adequate actions to ensure that the Serbian government’s legislation to counter terror-financing must comply with human rights regulations and other international laws. They also called on the Serbian Government to vow that the use of anti-terrorism laws will not affect the activities of civil society or hamper their right to freedom of expression.

🇷🇸 #Serbia: The authorities are using oversight powers designed to target the financing of terrorism to obtain banking information and information on financial transactions of more than 50 NGOs, media associations and other non-profits – UN experts 👉 https://t.co/GbapLeQboy pic.twitter.com/Xld899KLR4

In July 2020, Finance Ministry of Serbia initiated a terror financing and money laundering probe into several NGOs and journalists. In its order, the ministry said that the step has been taken to “determine whether the listed organizations and individuals have anything to do with terrorist financing or money laundering.”

Critics slammed President Aleksandar Vucic’s government over the move, calling it a “blatant attempt at intimidation” against those independent journalists and organizations which are critical of government’s alleged corrupt and anti-democratic policies.

Denying these allegations, the Serbian finance ministry asserted that these are regular proceedings of the government.