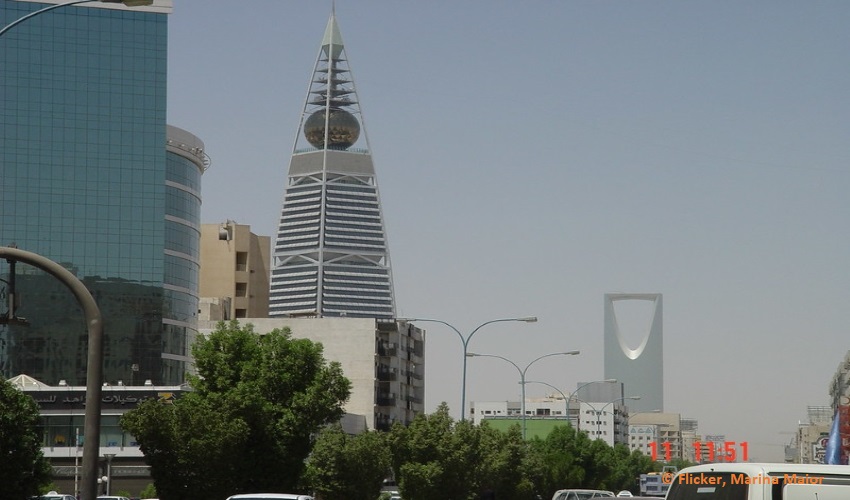 Saudi Arabia introduced new penalties against the private companies in case of labor rights violations. The royal decree was enforced with respect to the changing scenario to prevent the workers from being exploited by the private enterprises amid the Covid-19 pandemic outbreak. As per the recent amendments approved by the General Organization for Social Insurance (GOSI) employers can reduce the salary of their workers as part of a mutually agreed deal, provided there was equivalent reduction in working hours.

New fines are to be imposed on companies that violate a royal order to support Saudi workers in the private enterprises affected by #COVID19 fallouthttps://t.co/P7yNDE8faN pic.twitter.com/WJUN4AdcJo

The new legislation also said that the private enterprises who received government subsidies as an aid to ease the impact of coronavirus, would not be able to fire their staff between April 2020 and October 2020.

The Ministry of Human Resources and Social Development and GOSI said the enterprises which broke the new laws would be fined between 9,752 and 48,760 riyals ($2600 and $13000), depending on the number of employees whose rights got violated. The GOSI added that the penalties will be implemented without interfering with the other more severe penalties stipulated by existing labour laws.   The kingdom has been proposing and enforcing new labor laws since April with the most recent of the lot focusing on unemployment insurance provision as thousands of the Saudi worker either lost their jobs or work incentives amid the ongoing pandemic.

Saudi Arabia introduces new penalties to protect labor rights it is very
useful, I also shared it on my facebook.
I also want to help you to make money online: https://bit.ly/30zf4v5
Many thanks! 🙂