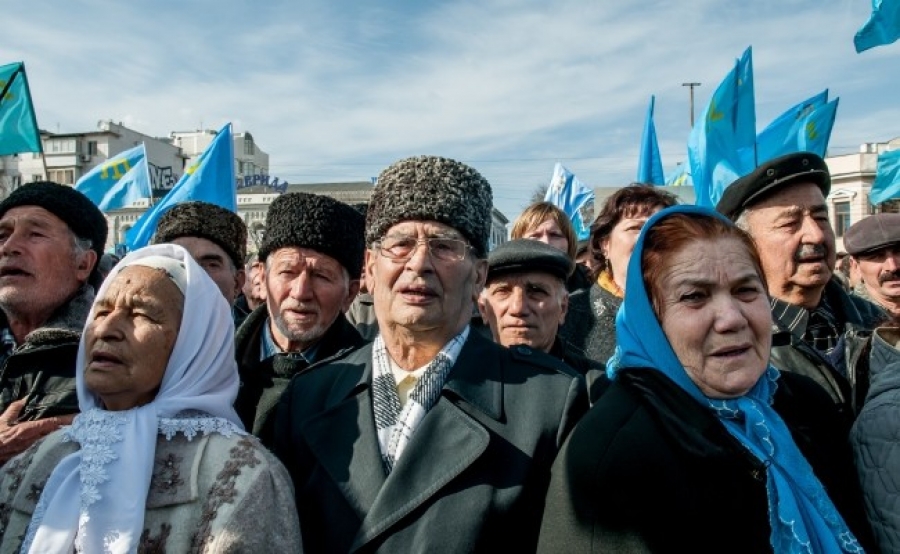 Russia continues to apply its legislation in occupied Crimea to discriminate against ethnic groups, including Crimean Tatars and Ukrainian, ignoring the recommendations of the UN Committee on the Elimination of Racial Discrimination.

“The UN Committee on the Elimination of Racial Discrimination published its assessment of discrimination against Crimean Tatars in the Russian Federation-controlled Crimea.The Committee’s experts once called on the Russian government to provide the Office of the High Commissioner for Human Rights with full access to Crimea to monitor the situation. The Committee noted that legislation continues to be applied in Crimea  and administrative measures that discriminate against ethnic groups and indigenous peoples, including in matters of citizenship, learning the Ukrainian language, registering religious communities, “- said in a statement.

According to the UN committee, Russia did not provide information on what actions were taken to investigate and prosecute those responsible for violating the rights of the Crimean Tatars, including enforced disappearances, arbitrary detentions and inhuman treatment.

“The Committee concluded that the Russian government did not comply with the Committee’s previous recommendations,”  quoted the UN Committee on the Elimination of Racial Discrimination.