Qatar: Companies fail to pay “hundreds of millions of dollars” in salaries to migrant workers 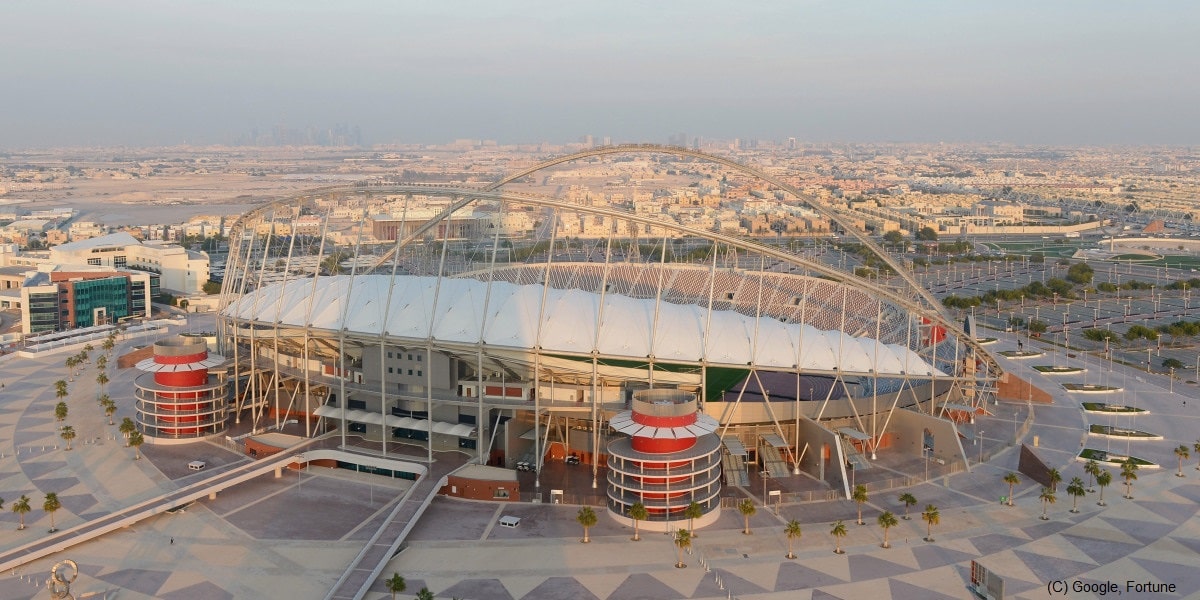 The report said, “Many migrant workers are in an extremely vulnerable position with no real ability to assert their rights or seek remedy for violations.”

According to a new research conducted by the human rights group Equidem, many of Qatari companies failed to pay salaries to its workers since the coronavirus outbreak, summing the total outstanding amount close to “hundreds of millions of dollars”. As per the report, Equidem highlighted how Doha ignored the needs of thousands of migrant workers, as Qatari companies threw out their workers without any prior notice, or reduced their wages or kept them on unpaid leave, refused to pay outstanding salary and end of service payments, or forced them to pay for their own flights to return home.

The report said, “Many migrant workers are in an extremely vulnerable position with no real ability to assert their rights or seek remedy for violations.” Equidem aptly summarised it as a “wage theft” of an unprecedented level, which left “worker after worker” hopeless, without enough money for food and basic necessities to sustain themselves in their host country or even without enough funds to send money home during the pandemic. This was the treatment of one of the richest countries in the world towards its labour force.

The country, where ninety percent of population comprise of migrant workers, i.e. around 2 million migrant workers – most of whom belong to south Asia – has a history of mistreating its workforce. In an another report put out by the Business and Human Rights Resource Centre, it was exposed that unpaid or delayed wages were mentioned by workers in 87% of cases of alleged labour abuse, which has impacted almost 12,000 workers since 2016. In Qatar, most of its migrant labour force has been enrolled in construction projects, most of which are related to the controversial 2022 FIFA World Cup projects.

Workers told the rights group that there were incidents of mass dismissal of workers, as much as up to 2,000 workers by a construction company in one go. Despite sudden removal from work, many did not receive their outstanding salary or end of service settlement, a payment equivalent to three weeks’ salary for each full year of work.

Mustafa Qadri, the director of Equidem

In its defence, Doha released a statement, stating that the pandemic, “has been driven by the highest international standards of public health policy and the protection of human rights”. Qatari government emphasised that it provided free testing and treatment to all and said, “employers failing to pay their staff on time or withholding end of service payments have faced disciplinary action, including heavy fines and bans that prevent them from operating”. Much to the country credit, over the last few months Doha did adopt more workers’ friendly laws and policies including making it compulsory for companies to continue paying workers in quarantine or government-imposed quarantine. Qatari authorities also launched a £625 million loan scheme in order to aid companies to follow the above regulation. But the biggest flaw in the system was gap between words and deeds. The report reflected that there was a “widespread failure to comply” with the newly introduced regulations. Lousy execution empowered Qatari companies to exploit thousands of their workers.

they need to get the watch back before uncle manny comes home.