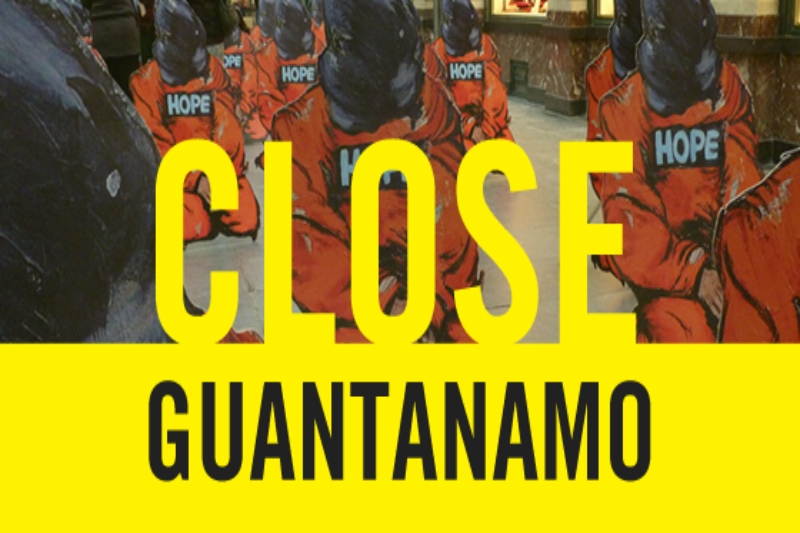 Guantanamo Bay: As it enters its twentieth year of operations and as a new president is about to take office in the White House, Amnesty International has published a new report on the ongoing human rights violations in the Guantánamo Bay detention center. “Our report – says Daphne Eviatar, director of the security and human rights program of Amnesty International USA – does not concern only the 40 people still detained, but also the crimes under international law committed in Guantánamo in the last 19 years and the continuing lack of investigation responsibilities. At the same time, it concerns the future – she added – given that in 2021 it will be 20 years since the attacks of September 11 and the search for authentic justice began.”

They are there indefinitely, without trial. The report describes a series of human rights violations committed against the detainees in Guantánamo, where torture victims are still held indefinitely, without adequate medical care and in the absence of a trial. fair. The transfers have stopped, and the detainees whose release was decided years ago are also staying there. The White House opened the Guantánamo detention center in the context of the global war on terror, the response to the 9/11 attacks, to obtain intelligence information at the expense of human rights protections.

Violations of international law. Crimes under international law such as torture and enforced disappearance have been committed against persons removed from judicial supervision and held in Guantánamo or secret detention centers run by the Central Intelligence Agency (CIA). The Amnesty International report calls for a genuine and urgent commitment to truth, accountability, and judicial remedies together with the recognition that indefinite detention in Guantánamo cannot continue beyond.

“The people who still detained are inexorably trapped due to multiple illegal conduct by US governments: secret transfers, interrogations in solitary confinement, forced feeding during hunger strikes, torture, forced disappearances, and the total denial of the right to a fair trial.” Eviatar pointed out.

In 2009, at the Munich Security Conference, then Vice President and now President-elect Joe Biden declared that “we will respect the rights of the people we want to bring to trial and close the Guantánamo Bay detention center. The treaties and the international organizations we build must be credible and effective.” Twelve years later, as he prepares to become president of the United States of America, Biden has the opportunity to follow up on his words.