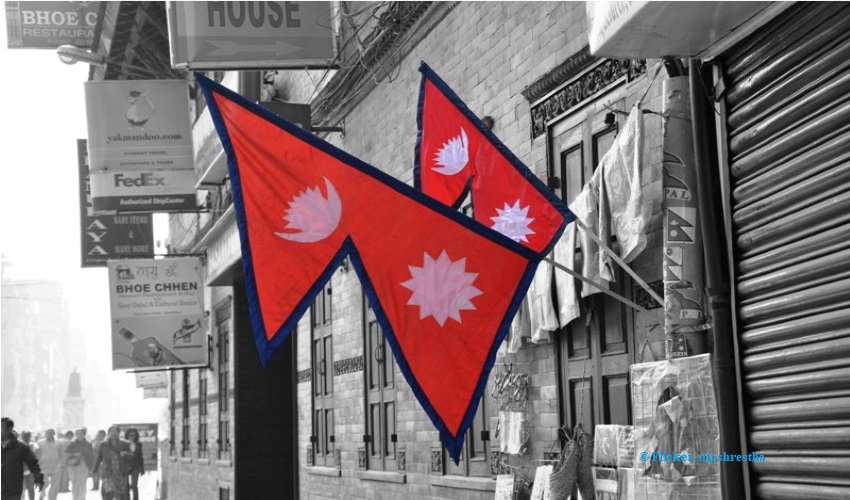 As the Covid-19 crisis struck the world, Nepali embassies in Malaysia and Middle East witnessed a large number of enquiries by the migrant workers in these countries.

Nepali Ambassador to Malaysia, Udaya Raj Pandey recalls that it seemed destined that a majority of foreign employment for citizens would be gravely impacted. But as the days have passed, he says that the situation hasn’t been so severe as was anticipated.

32,878 Nepali migrant workers have made their way back to the homeland as of Tuesday through a series of repatriation flights. The total number of these returnee migrants who have lost their jobs to pandemic is unknown as of now.

According to the figures predicted by Nepali embassies in Malaysia and Middle East, the Foreign Employment Board stipulated that over 400,000 Nepali migrants could lose their jobs. Recent analysis however suggests otherwise. But the embassies are still unable to explain the impact and situation statistically on paper. But Nepali embassies are unanimously relieved to have situation under control and not have gone in the worst direction.

NEW: The economic crisis caused by #COVID19 could leave thousands of #Nepal’s migrant workers jobless and without remittance money to sustain their families. This could trigger discontent and test Nepal’s fragile political system, writes @Anurag_Acharya: https://t.co/U48vu4oHcL

Nepali Embassy in Malaysia reports that the situation of Nepali migrants is under control with no dire cases. Ambassador Pandey confirms that very few workers in Malaysia have lost their jobs due to Covid-19. The returning workers only include those with expired visas.

Qatar on the other hand is the more severely impacted countries for Nepali migrants. Close to 4000 people have returned home and still over 15,000 wish to go back to Nepal. Nepali Ambassador to Qatar, Narad Nath Bharadwaj has reported that 5 companies have asked for permission to send back their Nepali employees on their own expense, which number around 3200. Embassy says that repatriation flights haven’t been resumed from Qatar due to sealed borders. Most of the Nepali workers are employed as labourers at construction sites, primarily for the FIFA World Cup 2022, but many of them have lost their jobs.

Situations are more or less similar in other countries in the region. Nepali embassies are hoping to repatriate their citizens as early as possible, though the situation is under control they say.