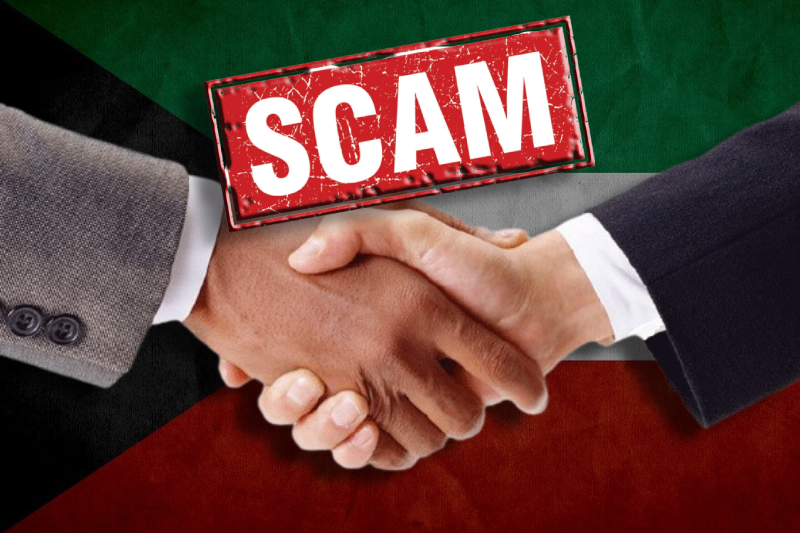 In a step towards ensuring labor safety, Kuwait ran an operation to identify fake agencies in the country under which, the country clamped down several fake labor recruitment agencies.

The Kuwaiti police cracked down 27 recruitment offices while also arresting 253 expatriates who were a part of the clampdown initiated by the country. The local newspaper confirmed the reports that the operation also included arrests of 127 foreign women and 126 male expatriates.

The campaign was initiated by a local governing body called the residency affairs police and after analyzing and planning for a few days, they executed arrests on Wednesday. Kuwaiti police have been asked to keep monitoring the advertisements that are directed towards employment.

The officials have been running high on surveillance as many of these advertisements are fake and if these ad sources were to be traced, they will take the police to the illegally established companies. These sites are known to recruit runaway and illegal migrant workers, who are later deported from the country.

The Kuwaiti government is getting stricter when it comes to accepting migrants who are entering the country without legal routes. The interior ministry had earlier urged the Kuwaiti population to not accommodate labourers who are not covered by government’s sponsorship.

People were also asked to cooperate with the state officials to make the process easy. Kuwait has recently announced an extension of grace period so that they can take their time to legalize their status but with very few people stepping up, they have decided to take strict actions.

The country saw an outburst of migrant workers during the Covid-19 pandemic and though the population of the nation is not much, it had hard time vaccinating all the citizens including the migrant workers. It is only then that the government realized imbalance and asked the officials to take stricter calls for illegal migrant workers.

UK government to allow for flexible working hours for its employees