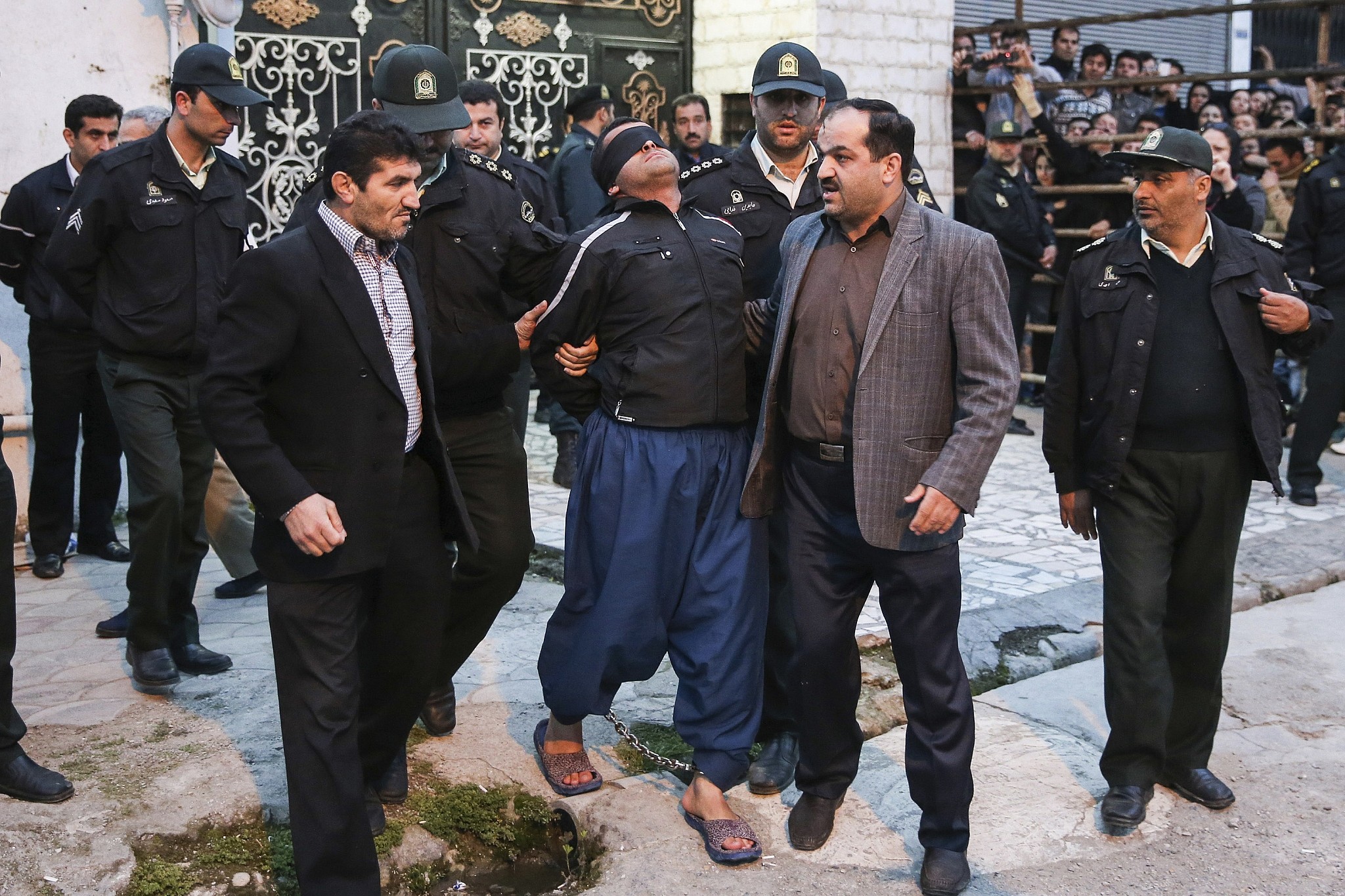 With Tehran topping the list of countries that carry out executions worldwide, including executions of children, not to mention other violations behind closed doors and prison walls. A United Nations expert highlighted the extent of Iran’s violation of human rights.

“Executions in Tehran are among the highest in the world,” said United Nations expert on human rights in Iran, Javed Rahman, adding in his report to the United Nations General Assembly that “last year saw an increase in restrictions imposed on freedom of expression in Iran.” He also noted that “the number of executions including children reached 253,”
“Although the number of executions was the lowest since 2007, it is still one of the highest in the world.”
He said, “This significant decline is due to the application of the 2017 amendment to the Iranian anti-drug law, which witnessed a decrease in the number of executions related to drug-related crimes.”

The international official expressed concerns about the number of crimes punishable by death in Iran which is more than 80 crimes, including adultery, homosexuality and drug possession.

According to unofficial estimates, about 4,500 prisoners face the death penalty in Iran, resulting from superficial procedures that are not based on any fair trial standards.
The UN expressed concerns about the high number of death sentences in Iran, especially the execution of minors, arbitrary arrests and the poor prison conditions in the country.

Sources from the Iranian opposition say that the numbers related to Iran’s violation of human rights are much higher than what was declared by international human rights organizations.

Economic aids in support of workers, companies and families in Italy during coronavirus