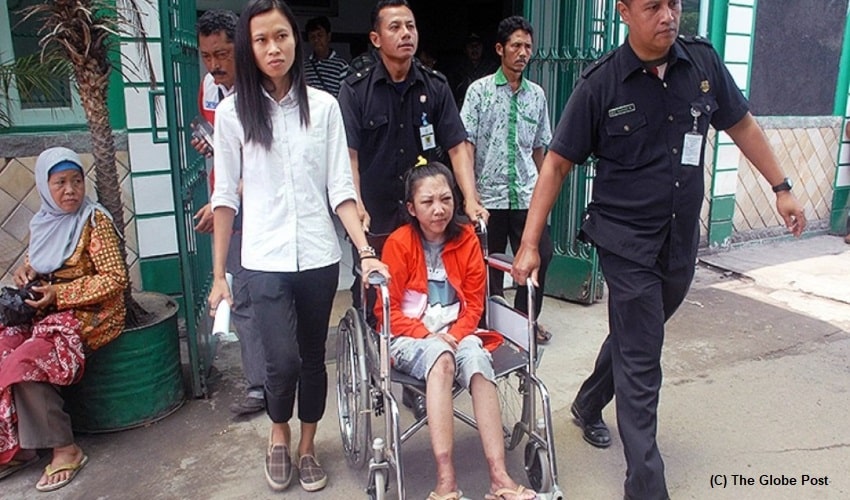 An #Indonesian maid’s battle with a #Singapore millionaire has prompted questions about inequality and access to justice for #migrant workers in the wealthy country https://t.co/KQcze5o28J

According to the Embassy statement, the worker has been identified as Sugiyem from East Java and she was being beaten by her employer since 2019. Due to her physical abuse, she is now suffering from loss of hearing and vision, the report added. She was sent by her current employer back to Indonesia on October 23 when she was really sick. The Embassy has also added that the Sugiyem’s stay in Singapore is fully legal and in accordance with the necessary provisions, adding that her employer had taken away her mobile phone due to which was not able seek help from the authorities.

Meanwhile, the Indonesian Embassy has also urged migrant workers to take necessary precautions before accepting jobs and to report any act of violence or abuse to the embassy or other appropriate authorities.

Singapore is home to one of the largest communities of Indonesian workers in the World. As per the Indonesian Migrant Worker Protection Agency (BP2MI), more than 18,300 Indonesians were working in Singapore in 2019.

Migrant workers have been reportedly facing various issues in Singapore and other countries including Hong Kong, Malaysia, and the Middle East where Indonesian workers are high in demand. In 2019, a Singaporean citizen was found guilty of abusing her Indonesian domestic worker.