Indonesia plans on resuming supply of migrant labour to abroad 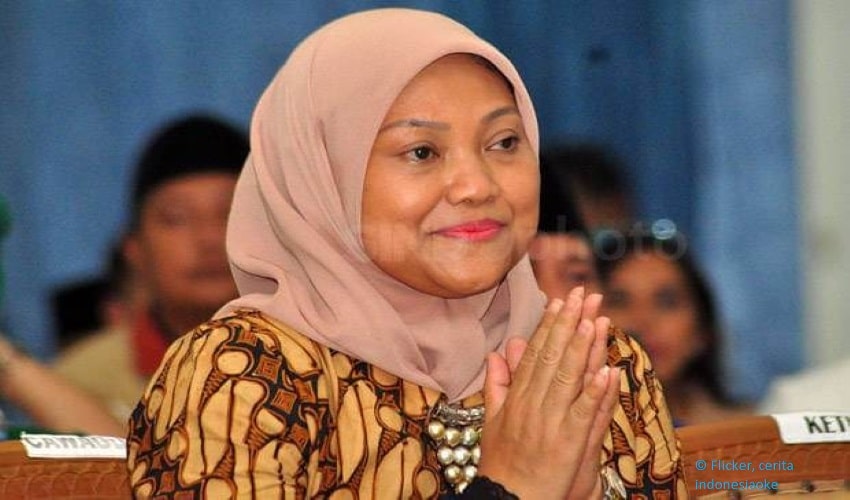 Indonesia’s Ministry of Manpower has recently announced the reopening of recruitment and placement of migrant workers as the country works on resuming its economic activities after months of lockdown.

Last week, Indonesia’s Manpower Minister Ida Fauziyah addressed a press briefing over the development stating that the placement of migrant workers will boost the recovery of the country’s economy and will provide opportunities for migrant workers to support their families during such difficult times.

To accelerate the recovery of the national economy and seeing that several countries have also reopened to foreign workers, it is necessary for us to also reopen the opportunity for our migrant workers to work in destination countries

The Indonesian government is reportedly preparing to send more than 88,000 migrant workers to as many as 22 countries and regions including South Korea, Australia, Taiwan, Turkey, UAE, Poland, and Qatar among others.

So far, the government has entered into agreements with 14 out of the 22 countries to supply migrant workers, keeping in mind their health and security protocols for the labour amid the efforts to contain the global health pandemic.

Significantly, it has also been reported that the Indonesian government and state-owned lender Bank Negara Indonesia (BNI) would be bearing the cost of COVID-19 tests and other health protocols for the migrant workers.

“I have met with the coordinating human development and cultural affairs minister as well as the health minister to allocate some funds from the COVID-19 task force, so that, migrant workers will not be burdened by the fees to meet the health protocol requirements,” Ida Fauziyah said, as per reports.

She also asserted that the remittances coming from migrant labourers working abroad will help in facilitating the economic recovery of the country in the post-pandemic efforts.

According to Indonesia’s Central Bank data, thousands of migrant workers employed in foreign countries sent $11.44 billion in remittances back to Indonesia in 2019. These remittances not only provide support to Indonesian families to fulfill their basic needs but also contribute essentially to the country’s GDP.

After the Indonesian government suspended its export of migrant workers on March 20 as part of its efforts to combat COVID-19, hundreds of workers returned to the country. Meanwhile, several returning workers started their small businesses in Indonesia in a bid to meet their needs.