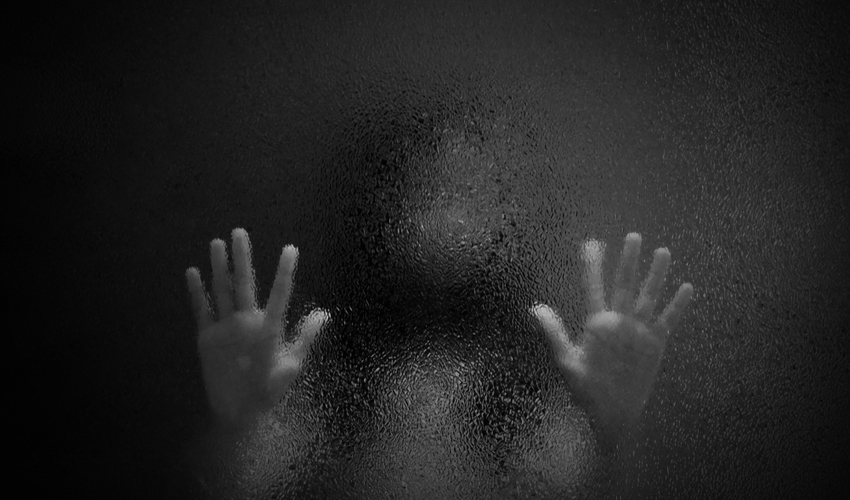 An 8 year old illegally hired girl maid was beaten to death by her employers over a trivial issue when she mistakenly set free pet parrots.

The incident happened in Rawalpindi, Pakistan on Sunday, when Zohra opened cage to feed parrots and they flew away, reported Rawalpindi Police Superintendent Zia Uddin. The enraged employers beat her unconscious and abandoned her at a local hospital. The child succumbed to her injuries on Monday.

The doctors informed police authorities of the incident. Two people have been arrested in this relation and are being investigated, police officials said.

The primary report, known as FIR (first information report) said, “The victim was brought to the hospital and was still alive. She had injuries on her face, hands, below her rib cage and legs. She also had wounds on her thighs, which suggested that she might have been sexually assaulted.”

Forensic reports are still awaited for any further charges.

According to a 2018 report by Human Rights Commission of Pakistan (HRCP), Pakistan has a huge problem of child labor and human rights violations. An estimated 12 million children are working in the country.

The ill-treatment of underage children hired illegally as domestic help is something that has made its rounds earlier in Pakistan. In 2018, a judge and his wife were imprisoned and fined around $3000 each for inhumane treatment of their 10 year old child hired as maid. They had been charged with illegally confining the child, burning her hand over a missing broom, hitting her with a ladle and continuous threatening.

The HRCP says that these incidents are just the tip of iceberg. Human rights and child labor are deeply rooted problems in Pakistan with thousands of children bearing the brunt of it.