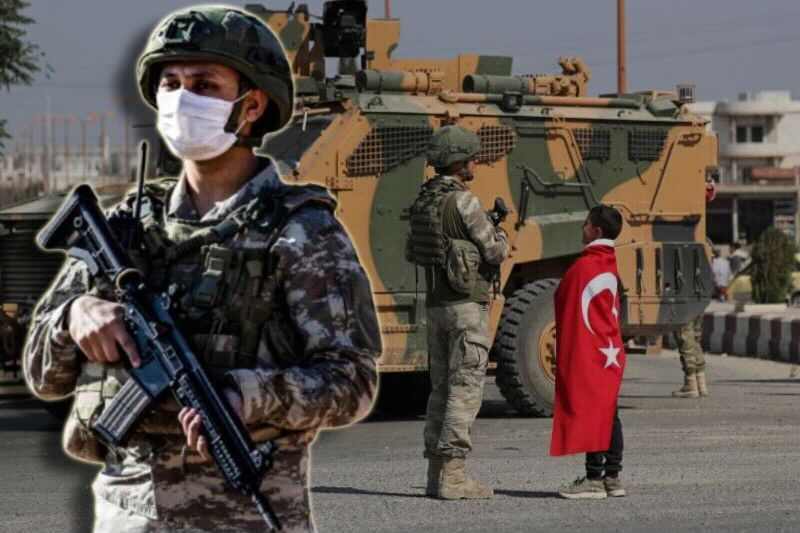 On Wednesday, the Human Rights Watch (HRW) censured the illegal transfer of more than 60 Syrians to Turkey that were captured by Ankara and its neighborhood proxies in northeast Syria in the year 2019.

As per Arab News, Turkey and its Syrian proxies had arrested around 63 Syrians between Oct-Dec 2019 on the border of the Ras al-Ain region, after taking control of the region from Kurdish fighters, the rights group stated.

The Arabs and Kurds people were arrested over their supposed connections to Kurdish groups that were designated by Ankara as terrorists, HRW stated.

They have been accused of sabotaging the solidarity and regional integrity of the state, or are termed as members of a terror organization, the Rights group added.

“Not just that Syrians have been illegally moved to Turkey for offensive indictments, but at least five of them have been imposed with the highest sentence by Turkey’s courts, which is a life sentence without parole” stated Michael Page, HRW’s representative.

Turkish authorities have not produced any proof that the prisoners violated or were actively participating with Kurdish groups, AFP cited HRW as saying.

“Turkish officials, as an important power, under the law of occupation in northeastern Syria, are required to regard peoples rights, the ban on arbitrary detention and the transfer of detainees to their region,” Page stated.

“All things considered, they are abusing their commitments by capturing these Syrian men and hauling them away to Turkey to confront the most questionable and vaguest of charges associated with supposed movement in Syria.”

While HRW stated it could just affirm 63 transfers, it added that available proof states that the number of Syrians transferred to Turkey could be around 200, The Arab News reported.