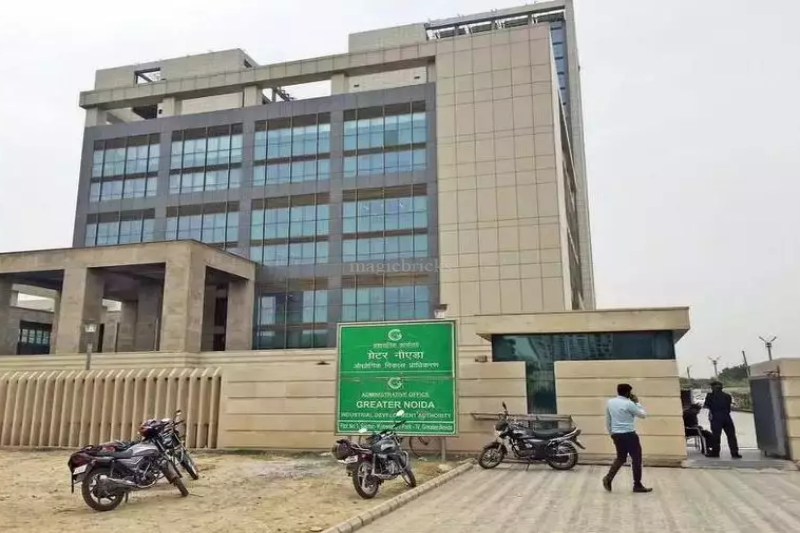 People from other places who come into the city looking for accommodations can now peacefully stay in the night shelters that Greater Noida Authority is building. It is said to have 48 beds for each men and women in their two separate blocks.

Being built in a one-storey building, the migrant workers will be charged a minimal amount. The authority is working on a big plan for the working class coming to Greater Noida from other districts and states in search of work. Hostels and permanent night shelters are being arranged for all of them. Shramik hostels will be built in Sector Ecotech-3 of the city.

In this regard, the CEO of Greater Noida Authority Narendra Bhushan has ordered the officers to complete the process expeditiously and start construction. The accommodation building will also include a dining area, kitchen, caretaker office, toilets, a record room, a check post and a common space.

The design for this project has been prepared by the Planning Department of the Development Authority. Now the project department is taking the process forward to invite tenders for the construction. Bhushan further added by saying that thousands of men and women from all over the state and other states also come to the city in search of work. Most of them are from the economically weaker sections of society. Finding a place for them to live is a challenge. Especially with limited resources. To solve these critical problems, we have decided to build a Shramik Hostel where 84 people can stay in it at a time.

Temporary night shelters are set up in Pari Chowk and some other areas of Greater Noida usually in winters. Navneet Goyal, who is the officer at Yamuna Expressway mentioned that after sanitizing the entire area, workers will be welcomed to stay here.