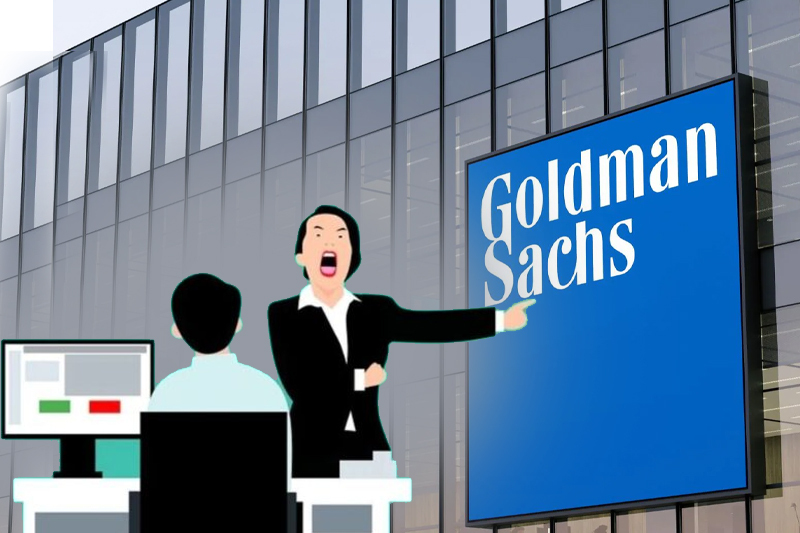 Goldman Sachs is reportedly going to lay off around 4,000 employees, as the global bank is looking to cut costs to tackle the drop in its profitability. The layoffs at Goldman Sachs are expected to impact 8 per cent of the its global workforce. According to sources that have told Financial Times, the layoffs are expected to begin next year in January. “The company’s decision to cut jobs comes after chief executive David Solomon announced plans to curtail “Main Street” banking ambitions,” reports The Financial Times.

The layoffs are the latest addition to the long list of companies that are beginning layoff and reducing their global workforces as signs of looming recession magnify. Investment banking revenues have plunged this year amid a slowdown in mergers and share offerings, marking a stark reversal from a blockbuster 2021 when bankers received big pay bumps, according to Reuters.

The bank is also planning a sharp reduction in the annual bonus for this year. As reported by Reuters, this is in contrast with increases of 40 per cent to 50 per cent for top performing investment bankers in 2021. “GS needs to show that its costs are as variable as its revenues, especially after a year when it provided special rewards to top managers during the boom times,” wrote Mike Mayo, a banking analyst at Wells Fargo. “Goldman Sachs now needs to show that it can do the same when business is not as good and that they live up to the old Wall St. adage that they ‘eat what they kill,” he added.