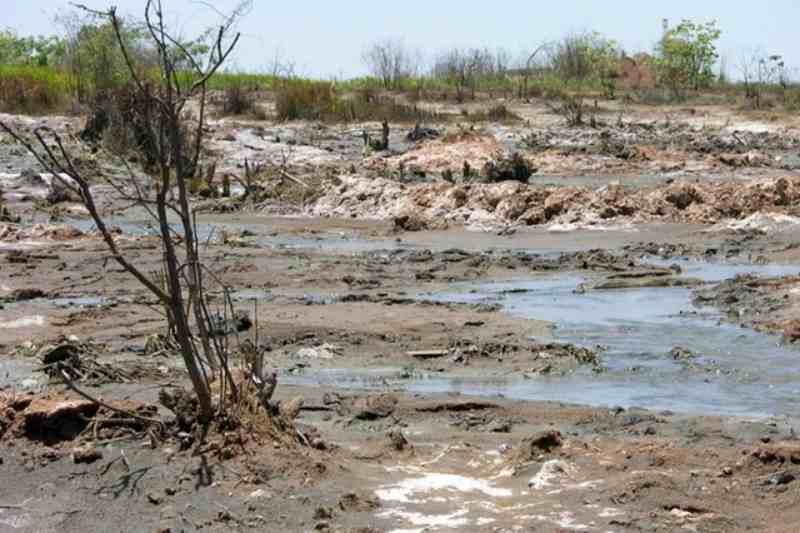 After complaints raised by three human rights groups against the mining giant Glencore, the UK government gave go-ahead for investigations regarding wastewater spill in Chad in 2018 by the company. The rights group accused the company of failing to “conduct appropriate environmental and human rights due diligence in relation to wastewater leaks and an alleged oil spill at the Badila Oilfield”.

The Department of International Trade said that it would further examine the complain in detail. The issue surfaced as the company ignored leakage in the basin, which has holding run-off water from crude oil production. It was in September 2018 that the barrier collapsed at the oil field, owned by Glencore subsidiary PetroChad, in the south of the west African country. It caused about 85m litres of toxic wastewater spillage in the nearby fields and even flooded the local river, used by the people for drinking and washing.

The rights group, Rights and Accountability in Development (RAID), reported that about 50 local people complained of burns, skin lesions, sickness, and diarrhoea after consuming or bathing in that contaminated river water in the weeks after the spillage incident.

“The UK NCP’s decision to accept the complaint provides an opportunity for those harmed at Glencore’s operations to finally be heard and to find remedy for the harms they suffered,” said Anneke Van Woudenberg, the executive director of RAID.

“No community, whether in Africa or elsewhere, should have to wait more than two years for a company to properly investigate whether its toxic spill caused injuries to children and others.”

The National Contact Point (NCP), the DIT body which looks into the implementation of the OECD guidelines for giant corporates, said that it would take a mediation role between the two parties.

In its statement, Glencore said, “Glencore has participated in the UK NCP’s initial assessment of the complaint and acknowledges their decision that the issues relating to the 2018 wastewater incident merit further examination”.

“We also note that UK NCP’s decision to further examine aspects of the complaint is not a finding against Glencore UK or a determination by the UK NCP that Glencore UK has acted inconsistently with the guidelines.

“Glencore is committed to operating in a safe and responsible manner in accordance with all applicable laws and regulations. We actively manage and mitigate any impacts our operations may have on local communities and the environment. We recognize that our presence can deliver sustainable benefits to those living around our operations and to the national economy of Chad. We transparently report on our performance and welcome the opportunity to build and strengthen relationships with civil society representatives”.