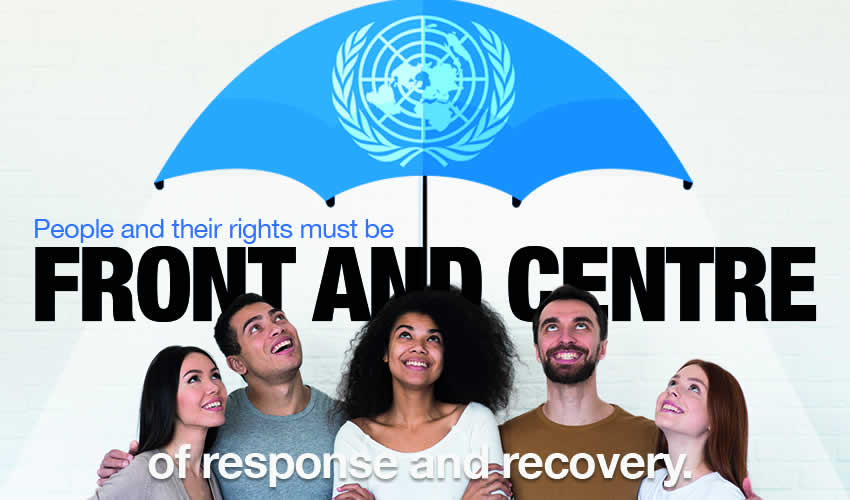 The European Union has now become one of the most powerful bloc in the world that has taken human rights violation very seriously. The bloc of 27 countries has come out with  a law that gives them the power to ban travel and freeze assets of individuals and entities involved or associated with violating human rights, including genocide, slavery, extrajudicial arrests and killings, gender-based violence, human trafficking, and other abuses that are ‘widespread, systematic, or are otherwise of serious concern.’

Human rights violations have not been taken as seriously as EU bloc is going to take it now. Most countries have ignored violations that have been highlighted by non-profit organizations. The EU bloc has vehemently spoken out against violations in countries like Russia, Middle East and many other countries.

Human Rights Day: The EU can now punish human rights violators all over the world. https://t.co/IzMhkyhB4H

After having passed by the EU Council, this global human rights sanctions regime sets into motion a framework to target individuals, entities, bodies- acting directly or indirectly. Practically, this gives the EU a lot more flexibility in whom and what it can target for rights violations. Previously, the EU was mostly limited to applying sanctions in country-specific situations, like a conflict, as in Syria, or issues like terrorism or cyberattacks.

This also gives more muscle to the EU bloc, which can now sanction even countries that have been indirectly funding and encouraging terrorist sleeper cells in various parts of Europe. Those that top the list are Qatar, Iran and Russia in some cases as well.

The EU bloc has taken inspiration from the famous Global Magnitsky Act adopted in 2012 after the then President Barack  Obama signed the Magnitsky Act, which was later adopted in 2016 as a global act by America to give them the right to sanction anyone who was in violation of human rights. Other countries, like the United Kingdom and Canada, have also passed versions of the law. Terrorism and related crimes against humanity have risen exponentially in the last two decades. Such laws and acts are therefore becoming of paramount importance to safeguard the rights of common people worldwide.

Labor and Unions clash with Morrison government for workers’ rights