EU has another go at resolving Greece-Turkey migration crisis 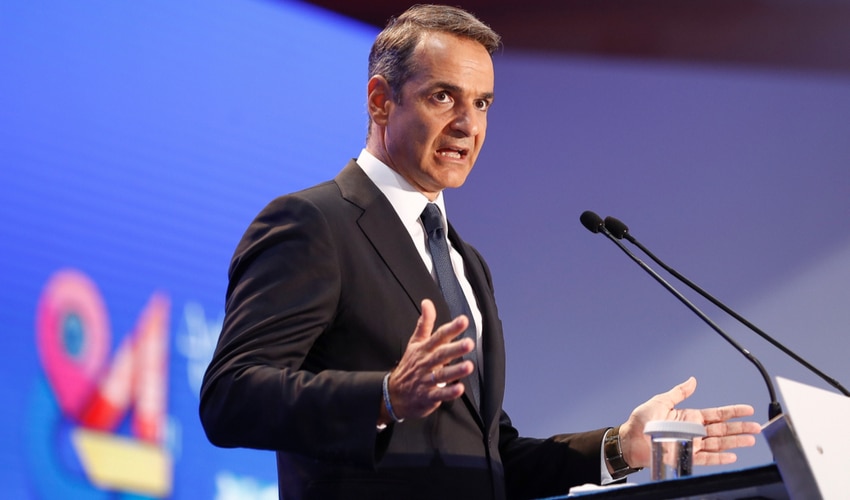 On Wednesday, Greek Prime Minister Kyriakos Mitsotakis held talks with the Vice President of the European Commission Josep Borrell at the Maximos Mansion in Athens to initiate Rome-Ankara conflict resolution over the ongoing migration crisis. The EU foreign affairs representative told the Greek leader that the bloc was keen on re-establish trust with Turkey, though it supports Greece’s sovereignty.

Borrell, the EU’s foreign policy chief, during his visit to the Greece-Turkey border region told Greek foreignminister Nikos Dendias, “I think we have to stand by our interest(s) and to engage on re-establishing trust.” Borrell added, “It is very clear we are determined to protect the external border of the European Union and to strongly support Greek sovereignty.”

The migration crisis between Greece and Turkey hit its peak in February, when Ankara declared that it would no longer keep migrants, flowing in from warring nations like Syria, from entering the EU. Greece being Turkey’s gateway to Europe had been bearing the brunt of what-it-calls Ankara’s blackmailing stunts in order to get more money out of the Union.

During his conversation with Borrell, Dendias said that Turkey has once again tried the same old stunt as it did in 2016 to get a deal with EUto retain migrants in exchange for billions of euros as aid. Dendias said that Ankara had “once again declared that its land borders to Europe are open”after suspending travel during the COVID-19 pandemic.

Greek Foreign Minister added, “At the same time, its coastguard escorts boats laden with migrants to the Greek islands. But it also persists in undermining security and stability, as well as peace, in the Eastern Mediterranean.”

As per media reports, about 35,000 migrants from different Middle Eastern nations, Afghanistan, Pakistantried to enter Greece, a EU member state even during the lockdown months. Greece used different measures including tear gas and water cannon to hold them back and accused Ankara’s security forces of pushing off the migrants to the Greek islands. Responding to Borrell’s ‘trust and dialogue’ proposal to stabilise the region, Mitsotakis said, “In order to build a relationship of trust, it is important that Turkey stop its provocative actions which clearly infringe on the sovereign rights of Greece.”

How to strike work-life balance in the ‘New Normal’