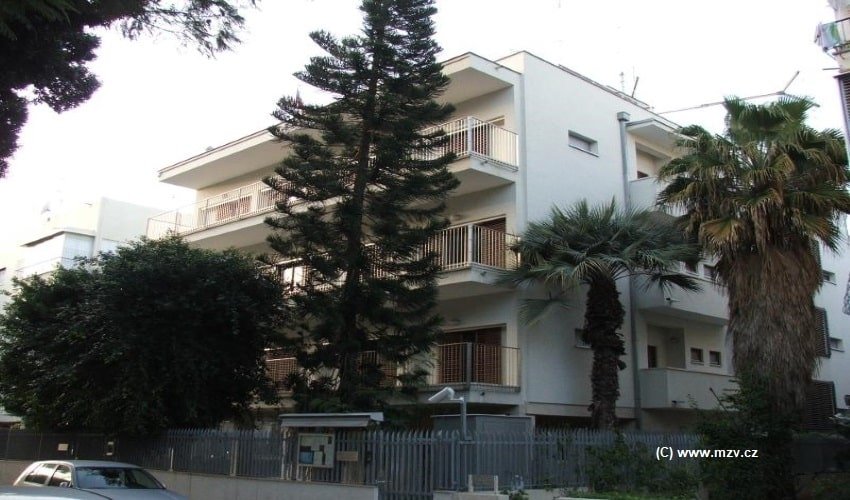 Jiri Ovcacek, the spokesperson to Czech President Milos Zeman said on Monday that government of Czech Republic is working forward to move its embassy to Israel in Jerusalem and that it is president’s one of the long-term goals.

Jiri Ovcacek, the spokesperson to Czech President Milos Zeman said on Monday that government of Czech Republic is working forward to move its embassy to Israel in Jerusalem and that it is president’s one of the long-term goals. In a readout of meeting between Czech officials including President Zeman, prime minister, interior minister and foreign minister, the Czech government endorsed is commitment to “further strengthening of our representation in Jerusalem.”

In November 2018, Prague had opened “Czech House” in Jerusalem which was a milestone first step towards establishing embassy in the capital. The house comprises of a cultural center, branches of trade of Czech Republic and tourism offices, a space to enable the Czech ambassador to hold meetings.

Zeman has expressed his long term goal of moving the country’s embassy from Tel Aviv to Jerusalem. However, Czech Prime Minister Andrej Babis maintains that the country will not divulge from the European Union position, thereby opposing moving embassy to Jerusalem and recognizing it as Israel’s capital.

Ovcacek said that government is now on path towards moving embassy and “further strengthening our presence in Jerusalem and elevating it onto the diplomatic level.

In relation to probable implications of Czech government’s announcement, foreign ministry will make decisions after “analysis of concrete options of further steps towards increasing the diplomatic presence in Jerusalem.

No timeline has yet been formulated of moving the embassy in lieu to the international diplomatic conflicts at present but Czech Republic government has assured of gradually proceeding in the desired direction. Ovacek said, “What is important: For the President of the Czech Republic, moving the embassy to Jerusalem is the message of his heart. Mr. President is patient and he is gradually moving towards realizing the message of his heart.”

Israeli Ambassador to Czech Republic has expressed in tweet that he was “pleased to hear of the government’s decision.”