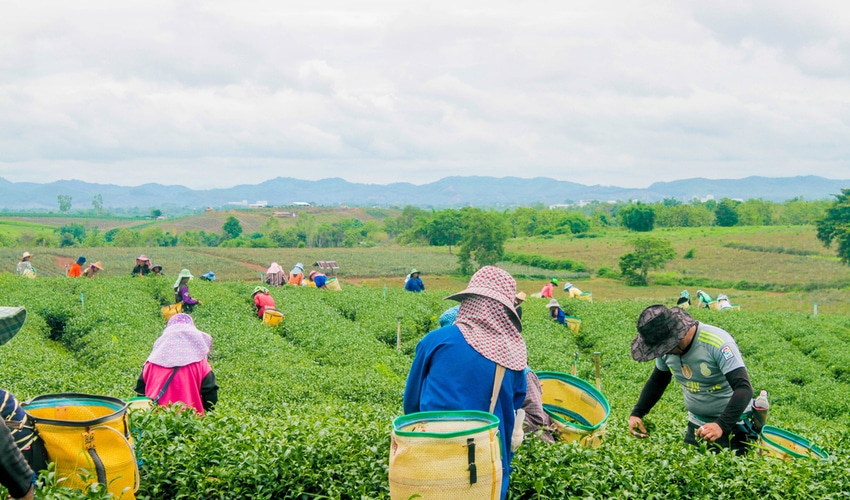 Past few weeks have seen a surge in positive coronavirus cases being detected in Michigan.

Past few weeks have seen a surge in positive coronavirus cases being detected in Michigan. The data indicates this rise to be linked to higher cases being detected among migrant workers employed in the farms in Michigan. Experts suggest that this can be directly attributed to the short growing season, crowded housing facilities for the migrant workers at farms, low income and lack of trust in the government.

Major outbreaks of coronavirus have been reported in Lapeer, Oceana and Branch counties of Michigan in past few weeks. Michigan state is continuously tracking upward in detected cases of virus, with over 300 cases being detected in last couple of days.

Michigan Governor Gretchen Whitmer has issued an executive order in an attempt to curb the virus spread. The order issued requires the farms housing migrant workers to keep the beds of workers at least six feet apart and encourage the workers to sleep head to toe. Isolation units for sick workers is also required to be ensured by farms along with other safety measures. The order is set to expire next week.

However, the order is reportedly not being strictly followed with strict workers still reporting to work. Dr. Jennifer Morse, Medical Director for three health districts that cover 19 counties across north and central Michigan says “We have had to resign ourselves to bending the rules a bit. No matter what we say, they are going to find work.”

On the other hand, employers too are resistant in calling off the sick workers, fearing of losing business to competitor farms. Short growing season in Michigan state is also a reason for continued working in farms.