China Under Fire Over Iranian Assassination 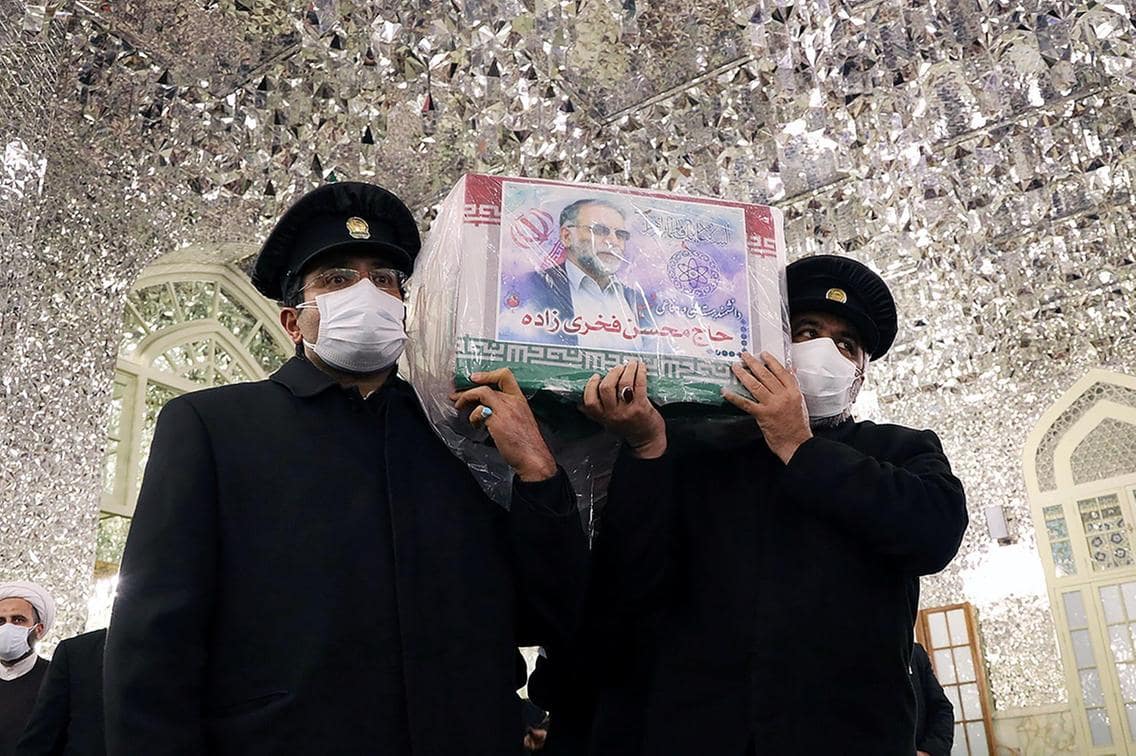 Chinese state is being critical on the killing of the Iranian top nuclear scientist Mohsen Fakhrizadeh.

China state is being critical on the killing of the Iranian top nuclear scientist Mohsen Fakhrizadeh. This comes because of increase in the U.S. sanctions against Beijing companies that trade with the Islamic republic.

According to western intelligence, Fakhrizadeh was a leading figure in Iran’s nuclear weapon drive. Earlier, another key Iranian figure was systematically eliminated. The Trump administration had taken the credit of doing so.

Currently, Fakhrizadeh’s assassination is looking like a human rights violation. Rubbishing the idea of Israeli interventions, the Iranian foreign minister, Javad Zarif has said Iran will respond back appropriately to this kind of inhuman act.

According to Chinese inferences, killing of another key figure in Iranian administration only invites trouble. Large-scale protests are being seen over social media over the killing of the scientist.

Iranian authorities go after environmentalists, students, academics and human rights lawyers. But they couldn't prevent the assassination of the country's top nuclear scientist Mohsen Fakhrizadeh. A major lapse in security that is likely to raise many questions and criticism.

Beijing is also thinking that US might have some new cards up its sleeves when it comes to getting back at its opponents. China is another one on their list. Iran has always been on the list. Whether Joe Biden will be overturn these damages is something the world feels will not be possible. Trump administration has done a lot of damage already. While his administration eliminated the top Iranian military officer Qasem Soleimani.

My interview with @BeckyCNN on the assassination of Iranian nuclear official Moshen Fakhrizadeh – and the implications for the US, the region and Biden… pic.twitter.com/zgOlVAdvxK

Qasem Soleimani was an Iranian major general in the Islamic Revolutionary Guard Corps and, from 1998 until his death in 2020. He was instrumental in carrying out many acts of war in Iraq, Syria and Yemen. As commander of its Quds Force, he was running a division was that primarily responsible for extraterritorial military and clandestine operations.

His assassination did receive some bit of criticism but was seen as a larger good thing done to eliminate someone who was encouraging terrorism worldwide. Meanwhile, the Iranian administration is looking at executing an Iranian Swedish scientist. Iran is known to be notorious of imprisoning dual citizenship media, researchers and scholars.

Work Life Balance: why is it so important to maintain it