Call for release of jail inmates across countries over Coronavirus fears 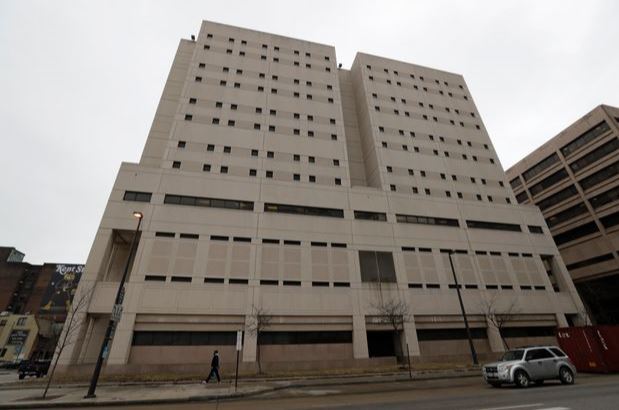 In the wake of rising cases of Coronavirus pandemic, demands have emerged for the release of prisoners across various counties due to the unsanitary conditions of the prisons which can have a serious threat to their lives. Amid the clarion call, governments of various countries are acting quickly and have begun releasing their prisoners on bail. The decision has been taken after taking note of the condition of the overcrowded prisons are not adequate to protect the health of the inmates.

Prisoners are being released in parts of Iran, Italy, Germany, Bahrain, Britain, India among other countries. In the United States, some states have released hundreds of prisoners vulnerable to Coronavirus disease. The governments are trying to find possible ways to safeguard the prisoners, keeping in mind the poor condition of healthcare in the jails. Several prisoners are suffering from ailments including respiratory illness as well.

As per a report by the Human Rights Watch, thousands of people are still detained in the prisons in Syria. Owing to the unhygienic conditions in the prison cells, several countries in the Middle East have released a significant proportion of prisoners to contain the pandemic in the jail. Further, efforts are being made to practice social distancing in the jails. Indonesia also released thousands of prisoners rampaging in the overcrowded prisons in a bid to contain the disease.

During the alarming plight of the prisoners, several states in India including Delhi have released thousands of prisoners on parole, bail or furlough in order to flatten the rising curve of Coronavirus cases. States and Union Territories also submitted a written report to the Supreme Court specifying the steps being taken to contain the pandemic among the juveniles and inmates. Furthermore, the prisoners have been advised to self-isolate/quarantine themselves at home after release.

Human Rights Watch (HRW) has also appealed to the governments to release the prisoners with health issues, noting they are particularly more vulnerable to the pandemic. Human Rights activists have also raised voices and launched campaigns calling attention to the protection of prisoners fearing their health in danger in the unsanitary condition in the jails. Meanwhile, the number of positive Coronavirus cases continue to rise in several parts of the globe. The epicentre of the virus has shifted from China to US and UK.