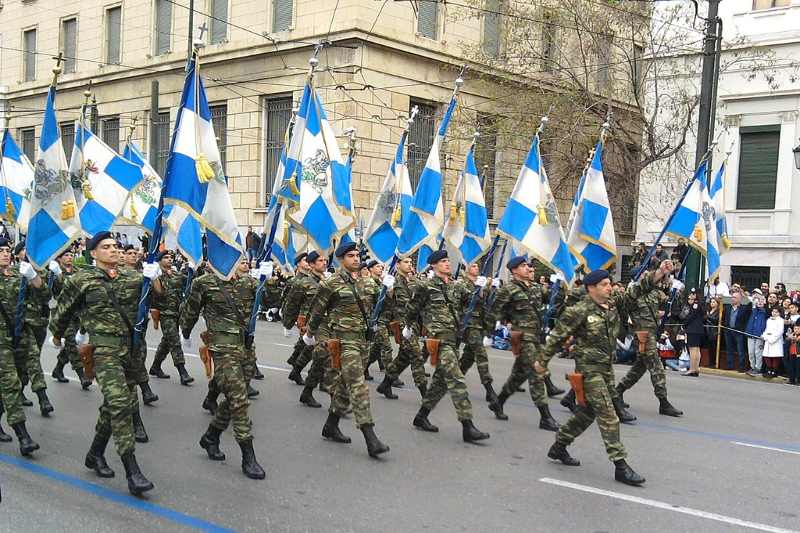 German Embassy in Athens is set to commence commemoration of the Greek War of Independence starting on Friday. The celebrations would be year-long and would include a celebration of 21 German philhellenes.

Hashtag #germanphilhellenes 2021 will be used for the commemoration and will be held across all social media platforms of the German Embassy. These celebrations would make an appearance every Friday and would feature and emphasize on lives of these well-known Germans who had dedicated their lives to Greece. Some of the key personalities who would feature in these celebrations include Karl Krazeisen, an amateur painter and full-time military officer. His depiction of Greek War of Independence hero Theodoros Kolokotronis was used on Greece’s old 5,000 drachma bill.

Another German who would be highlighted for his contribution in Greek Revolution is Heinrich Treiber, who embalmed the body of the first head of state of the modern country of Greece, Ioannis Kapodistrias.

The German Embassy emphasized that out of all the philhellenes all over the world who came to Greek during its war with a purpose to overthrow the Ottoman occupation, the maximum casualties were suffered by Germans.

The Embassy said during its commemoration announcement that the Greek War of Independence and the new state “were a source of inspiration both for public discourse and the arts and affected the creation of a nascent German identity.”

The statement further stated that “it is undeniable that the Greek War of Independence is an important milestone and inspiration for the development of democracy and parliamentarianism both in Europe and much farther away.”

The commemoration is a result of a collaboration between the German embassy, Greece’s National History Museum, the Society for Hellenism and Philhellenism, and the Philhellenism Museum in Athens.