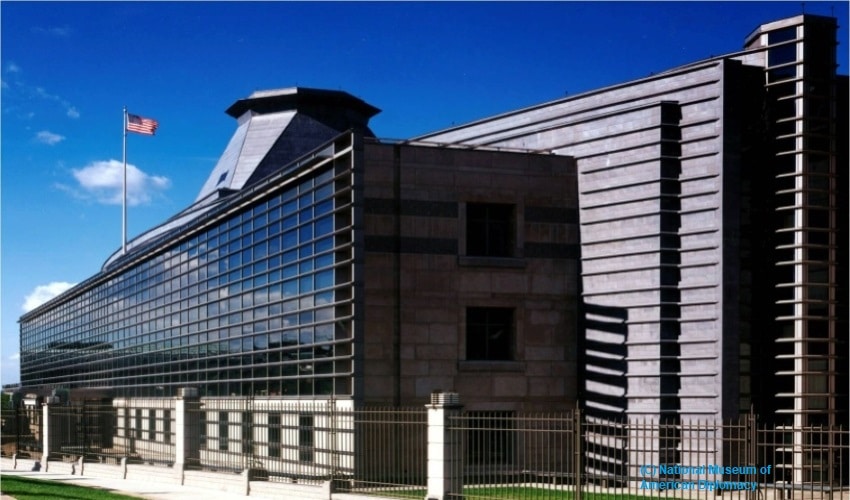 On Thursday, the American embassy in Ottawa issued a statement commending the “service and sacrifice” of Canadians during the war in Afghanistan.

On Thursday, the American embassy in Ottawa issued a statement commending the “service and sacrifice” of Canadians during the war in Afghanistan. The statement was released as a quick-fix with regard to the ties of two countries, after a US President Donald Trump’s top made disrespectful remarks towards Canadians, hundreds of whom incurred deaths and casualties during the war against terrorism in Afghanistan.

“The United States deeply values the service and sacrifice of our Canadian allies in support of the defense of freedom and global security,” said Richard Mills, the embassy’s chargé d’affaires.

The embassy’s statement also made mention of what US Vice-President Mike Pence said during his visit to Canada last year.

The United States and Canada have stood shoulder to shoulder in the defense of freedom for generations. Our ancestors fought side by side in the great conflicts of the 20th century,

The controversy was sparked after Peter Navarro, trade advisor to US President, was quoted in a new book on the Trump administration’s foreign policy. In the interview, he said that the reason Canada participated in the deadly war in Afghanistan as a “curry favour” to the US administration at the time.

“Were they doing us a favour, or were they brought into the idea they needed to do that as part of the global effort against terrorists?” he was quoted as saying.

I mean, if they were just doing us a favour, maybe their government should have been thrown out of office. I mean, every time that a Canadian shows up in a uniform, it’s doing us a favour? How’s that work?

Canadian officials fired back comments condemning Navarro’s statement and highlighted the ‘sacrifices’, and support their country showed after 9/11 attack. As per reports, in the decade-long bloody war in Afghanistan, Canada lost 158 of its Armed Forces members and seven Canadian civilians: a diplomat, a government contractor, four aid workers and a journalist.

Besides, over 1,800 Canadians got injured in the conflict, enduring both the psychological and physical injuries — including stress-related injuries.

A senior Canadian government official, said that the US top official’s comments were “disappointing”, showing complete disregard to the support Canada and its citizens offered in the wake of the Sept. 11, 2001, terror attacks.

Kirsten Hillman, Canada’s ambassador to Washington, in her a tweet stressed how Canada has been supporting Americans and other allies in conflicts.

You’ve left behind sons and daughters, husbands and wives, mothers and fathers, to stand by our U.S. partners and allies around the world . Many of your brothers and sisters never returned. We remember your sacrifices. We’re grateful for your service, [Canadian Armed Forces].

Banksy funded boat Louise Michel close to ‘state of emergency’ with 200 migrant refugees onboard, say European authorities are turning them away