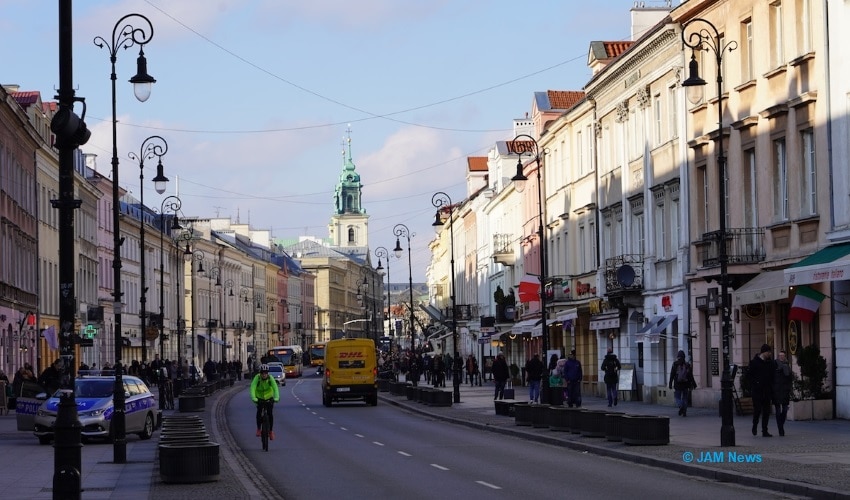 To work in the EU, Azerbaijani citizens must obtain a visa. Many mediators can procure visas for Azerbaijani migrants. They are involved in conveying cheap work and provide migrant workers a stamp on the passport for around 2,000 euros

The 2015 recession, caused by a drop in the price of crude oil, led to the flight of many Azerbaijani youth primarily to the European Union, Turkey, and Russia. According to Eurostat, the EU statistical body, 30,000 Azerbaijani citizens registered as EU residents in 2018. The number is probably underestimated as data from many countries, such as France and Spain, are not calculated. Most of the Azerbaijani in Europe resides in Germany, but Poland’s growing economy is attracting more and more. Official data from the Polish Ministry of Interior show a 700% increase in Azerbaijan residents in 2017 between 2017 and 2016.

To work in the EU, Azerbaijani citizens must obtain a visa. Many mediators can procure visas for Azerbaijani migrants.  They are involved in conveying cheap work and provide migrant workers a stamp on the passport for around 2,000 euros. Many of the migrant workers complain that once they arrive in Poland, they do not get the job they applied. Many end-up working in factories with poor working conditions.

Some situations are dangerous for health, such as tanneries. Some Georgians who worked there could not bear the harmful chemicals that were used there and fled.

“many migrant workers complain that they are not provided with the jobs they were promised before arriving in Poland. Many are pressured into employment at factories with bad working conditions” Azerbaijani migrants in Poland via @OCMediaorg https://t.co/oPspWUdVAR

Workers have to work overtime. Brokerage agencies in this connive with employers to bypass the Polish law, which provides for 8 hours a day to 40 hours a week. Sometimes the extra hours are paid, other times, are included in a flat rate. An Azerbaijani worker officially receives 2,600 zloty ($ 660) per month, for 8 hours a day of work, but most of them do 12 hours, and they receive payment in black for the extra hours. Migrant workers in Poland affirm they receive 400 zlotys ($ 100) more per month for overtime, while they send 500 euros a month to their family.

Labor legislation in Poland is very weak and makes it difficult for NGOs to help guarantee the rights of immigrants. Few immigrants use the legal tools at their disposal because there are too many obstacles. Furthermore, immigrant workers cannot participate in any court hearings if for example they no longer reside in the country and the process itself does not give any right to extend their residence in Poland. Furthermore, all proceedings are in Polish and the courts do not cover translation costs. Only this year did Azerbaijan’s Overseas Workforce Committee begin providing free legal support to immigrants in Poland.